The latest news in the world of video games at Attack of the Fanboy
November 8th, 2017 by Kyle Hanson 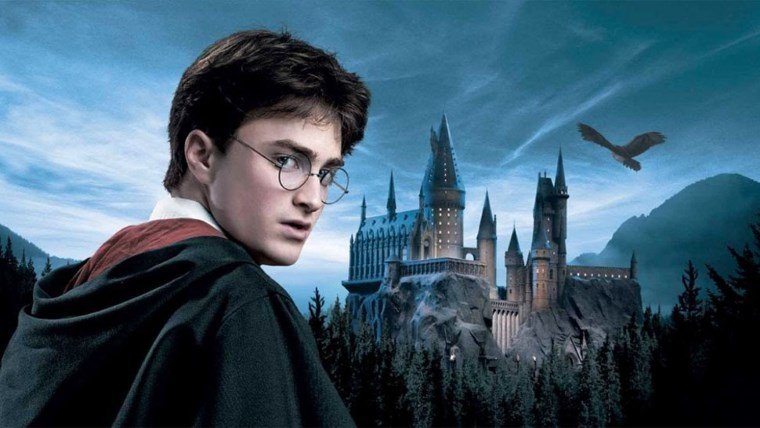 UPDATE: Niantic CEO John Hanke had this to say: “We’re incredibly excited to announce this next step in the evolution of AR mobile entertainment. With Harry Potter: Wizards Unite, players that have been dreaming of becoming real life Wizards will finally get the chance to experience J.K. Rowling’s Wizarding World. Players will learn spells, explore their real world neighborhoods and cities to discover & fight legendary beasts and team up with others to take down powerful enemies. We’re thrilled to partner with Warner Bros. Interactive Entertainment, and WB Games San Francisco’s development team to bring this magical and beloved series to life in a brand new way. Harry Potter: Wizards Unite will leverage the full stack of the Niantic Platform while also providing an opportunity to pioneer all new technology and gameplay mechanics.”

Original Story: Pokemon Go is still one of the biggest mobile games of all time, and it looks like its developer is ready to branch out to other properties. Harry Potter: Wizards Unite will be a new augmented-reality mobile game from Niantic. Rumors about this title have persisted for months, but have always been debunked by the dev. Now the game is official, thanks to an announcement via TechCrunch.

There’s pretty much no detail to the announcement, which simply states Niantic’s intention to release the game. Harry Potter: Wizards Unite will almost certainly borrow many elements from Pokemon Go, which has players exploring the real world to find Pokemon and use them in gym battles.

After an explosion in popularity after release, Pokemon Go has gone through a few bouts of player apathy, though the daily active user count still remains in the tens of millions. Niantic’s issues have been blamed for a lot of the game’s woes, including server problems at launch and some baffling decisions made afterward. Over a year after release many players are wondering why core functionality is still missing, such as trading and player versus player battles.

With Harry Potter: Wizards Unite, perhaps Niantic can get more creative and add more features, as there are no base games to compete with for this property.