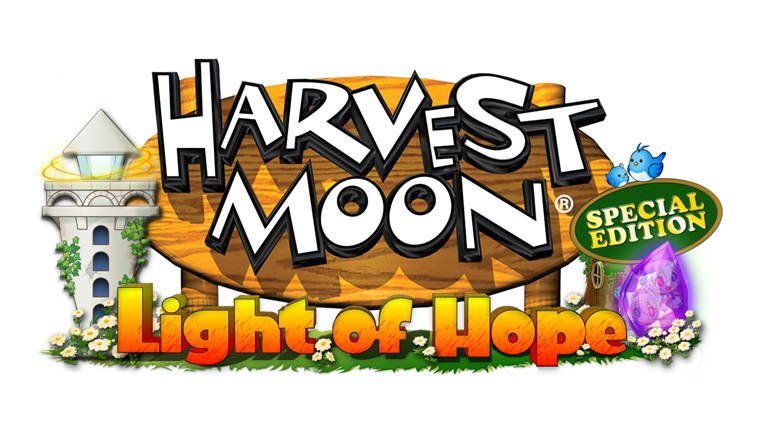 Natsume Inc. has confirmed today that Harvest Moon: Light of Hope will be coming to PlayStation 4 and Nintendo Switch in May 2018 for the price of $39.99. This ‘Special Edition’ will include new features absent from the original PC version from 2017, which was released as a celebration of the 20th anniversary of the beloved franchise. As it is common in the series, the game focuses on the growth of crops and rebuilding of a village after suffering the effects of a destructive storm.

The game really offers a varied list of tasks, with players getting the chance to grow farm animals, gather materials to create new items, getting to know the inhabitants of the town, and even start a family. This seems perfect for those nostalgic of the original Harvest Moon and Story of Seasons games they played back in the day. So far the developer hasn’t given more details on those new features coming to consoles, but considering the release date is only a few months away, we shouldn’t have to wait too long for new information.

Here’s an official overview of the game: “In Harvest Moon: Light of Hope, players begin the game as they set out looking for a fresh start and new surroundings. During their voyage, their ship is hit by a monsoon and goes down. As they drift into a small harbor town, now in a shambles from the storm, it will be up to the player to help rebuild the town and save the lighthouse…but it won’t be easy! Nevertheless, with some hard work growing crops, tending livestock, and gathering materials for repairs, players will be able to make new friends, start a family, revive the lighthouse, and save the town!”

Harvest Moon: Light of Hope – Special Edition will launch on PS4 and Nintendo Switch in May 2018. The original version is out now on Steam.