The latest news in the world of video games at Attack of the Fanboy
September 7th, 2017 by Dylan Siegler 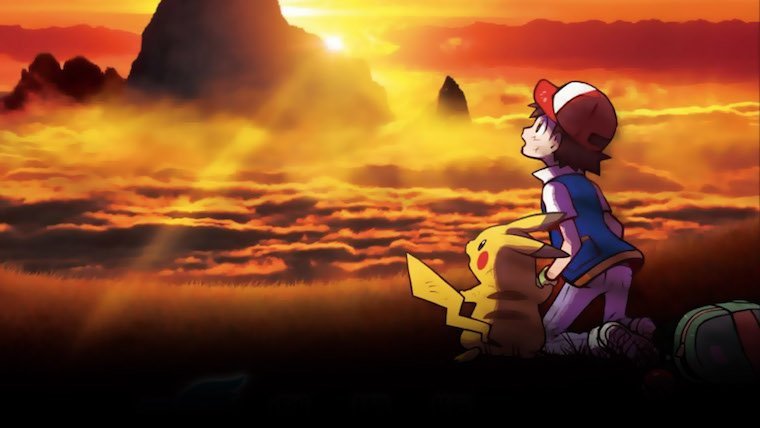 Pokémon the Movie: I Choose You! is the upcoming 20th movie in the Pokémon anime series and is set to hit theaters in North America later this year. To celebrate this milestone, several different hat-wearing Pikachu will be available for Pokémon Sun and Moon via digital code.

The official Pokémon website explains that there will be a total of six Pikachu available, all wearing different hats, but that each player can only have one of the six. The six hats that you will have the choice of picking a Pikachu with are the six hats that main character Ash Ketchum has worn throughout the anime series. Along with wearing different hats, each Pikachu will have a different moveset based on the moves it knew during the time in the anime where Ash wore each hat. These movesets have yet to be revealed, however. The six hats Pikachu can wear, which seasons of the anime they are from and the dates for when each Pikachu is obtainable are as follows (remember, upon receiving a code, you can only use it to redeem one of these Pikachu, so choose carefully):

Those who attend showings of the movie will also get a few more things. Attendees will receive an exclusive Ash’s Pikachu TCG card as well as a QR code that can be used to obtain a Pikachu wearing the hat that Ash wears in the movie for the upcoming games Pokémon Ultra Sun and Ultra Moon, which come out for the 3DS on November 17.