The latest news in the world of video games at Attack of the Fanboy
September 9th, 2015 by Kyle Hanson 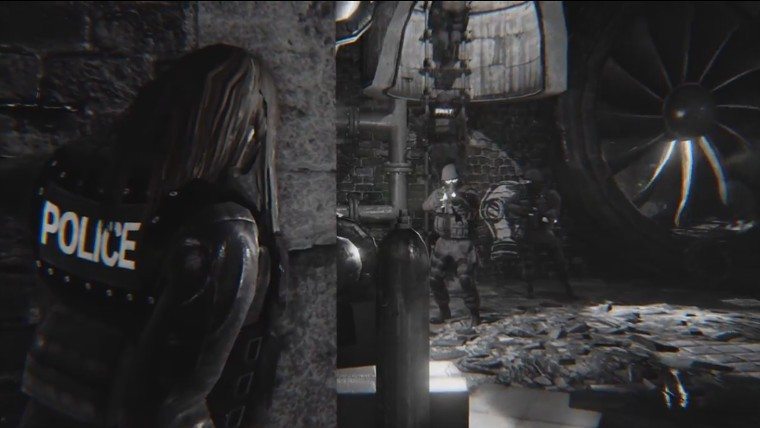 Hating on Hatred was all the rage earlier this year. The game became a hot topic of debate around video game violence and the portrayal of it in the media when its first trailer hit. That trailer showed a game where players acted as the antagonist of the story, a mass murdering psychopath who is obsessed with murdering as many innocent people that he can.

Now that the game is out there has been little in the way of controversy, as players got a chance to check out the isometric twin-stick shooter for themselves. Whether they loved it or hated it, it seemed like everyone had an opinion, but things died down after a while.

That may end today though with the team at Destructive Creations announcing the first DLC for Hatred, taking the form of a Survival Mode. This DLC will be free to current and future owners of the game, offering a bunch of extra content at no cost.

The Survival Mode actually takes you out of the shoes of “the Antagonist” and puts you into one of his followers. You’ll still be going on an extremely violent rampage, but in new locations and with new characters.

On top of this will be bug fixes and a ton of extra options within the main Hatred game. Hatred Survival DLC will hit tomorrow, September 10th, the main game is available now on PC.