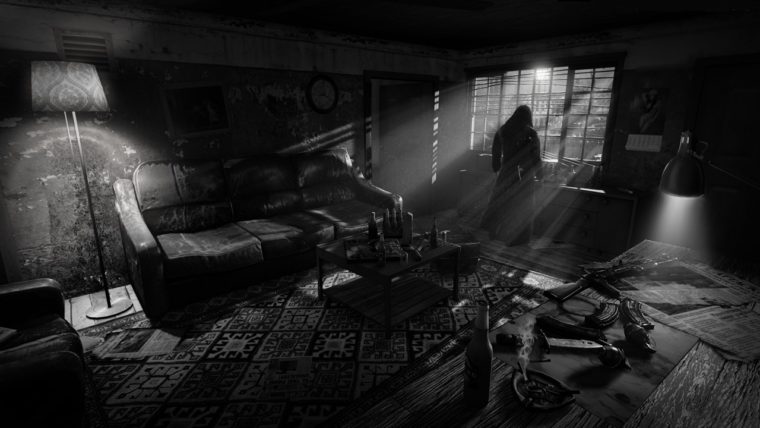 UPDATE: Apparently Gabe Newell himself intervened on behalf of Destructive Creations’ controversial shooter Hatred. To read his and the developer’s statements click here.

The saga of Hatred has been long and a little crazy, and the game is not even close to being released. If you haven’t followed all of the events so far, yesterday Hatred was put up on Steam Greenlight so that the community could vote on whether or not to have it released on Valve’s popular PC gaming storefront. Within a few hours the page was taken down, and a statement was released by Valve essentially saying that, from what they had seen of the game, they would never publish it on Steam. This was likely due to the extreme violence contained in Hatred, which focuses on a psychopathic killer who goes on a murdering spree, with innocent civilians the main target. However, there seems to have been a change of heart as the page is now back up and running, with the controversial trailers still available to view.

The only thing that matters is your gun and pure Armageddon that you want to unleash.

After the removal there was mixed reaction from gamers. Some praised Valve for preventing what they saw to be an awful and disgusting game from being available on their store. Others, including the 13,000 people who had voted to allow the game through the process, were upset by the decision. Many cited the continued availability of other violent games, such as Postal, Grand Theft Auto, and Manhunt as a sort of hypocrisy on Valve’s side. Also, this set a precendent that Valve would be monitoring Greenlight games more closely, which was something they shied away from as broken and scam’like games made their way through the process with alarming regularity.

So far there has been no word on why the page has come back, but we have reached out to the developer for comment. For now it looks like Hatred might be on its way to actual release on Steam, barring another intervention or a reversal of policy.