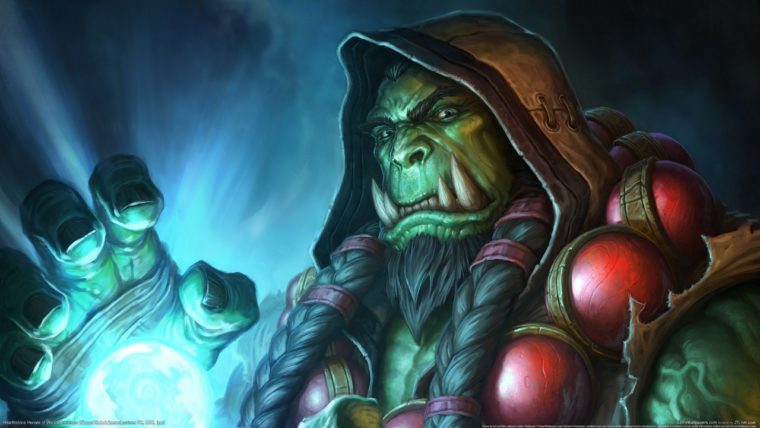 Hearthstone : Heroes Of Warcraft , Blizzard’s free to play, World of Warcraft themed, digital collectible card game that saw release for Windows PC and Mac OS X in March this year, which has been making its way to other platforms like the iPad and Windows 8 Touch and is soon to come to iPhone and Android devices, has proven the old CCG format made popular by Magic : The Gathering  can still be extremely successful. Given the positive reception the game was received with and continues to glow in, I assume the continued popularity and success of collectible card games, digital or otherwise, is common knowledge. Something that you may not know, however, is that the game was built using the Unity engine.

The Unity engine is a powerful development tool that is very popular for game creation, particularly among independent developers. The company who made the engine, Unity Technologies, have been holding awards at their premier Unite Conference each year since 2008 for games and other software and tools created using their engine, with this year’s premier conference held in Seattle. The annual awards have always been a great chance for independent publishers to get their project some much deserved limelight and recognition. The categories span a broad number of areas, for example – Best Student Project, Best Gameplay, Community Choice, Best Non-Game Project, Technical Achievement (and more). Hearthstone : Heroes Of Warcraft came home from the awards this year with Best Gameplay and the coveted Golden Cube in arm.

The complete list of winners is as follows, judged by the Unity Technologies team.

For more info about the Unity awards, head here. You can download and play Hearthstone : Heroes of Warcraft from here.