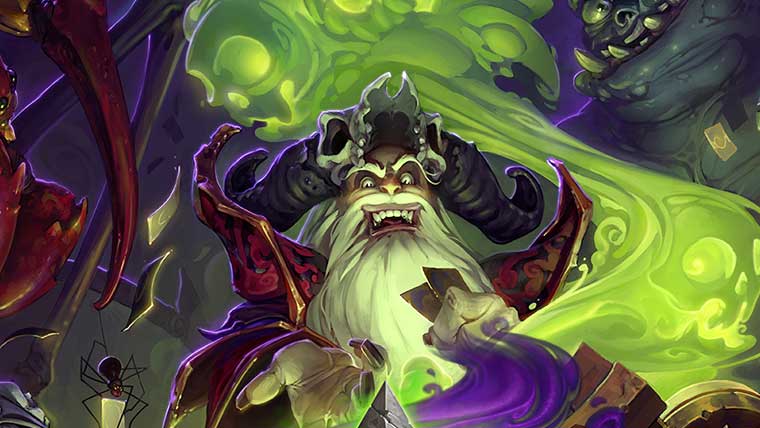 The second wing of the Hearthstone: Curse of Naxxramas expansion dubbed “The Plague Quarter” is now available. Blizzard says this new content contains “unsanitary conditions” and the rewards for victory over these new bosses will net you five new Hearthstone cards. A list of the new bosses can be found below, as well as the rewards for beating them.

Class Challenges are also found in the second wing, and become available after players have defeated all the bosses in Plague Quarter on normal mode. If you beat these challenges, you’ll be rewarded with new class specific cards.

This second wing of The Curse of Naxxramas is the first to require that users either pay with in-game currency or real world cash. The Plague Quarter costs 700 in-game gold, and is also available as part of a Curse of Naxxramas bundle, which Blizzard outlined a few weeks back.