The latest news in the world of video games at Attack of the Fanboy
April 19th, 2016 by William Schwartz 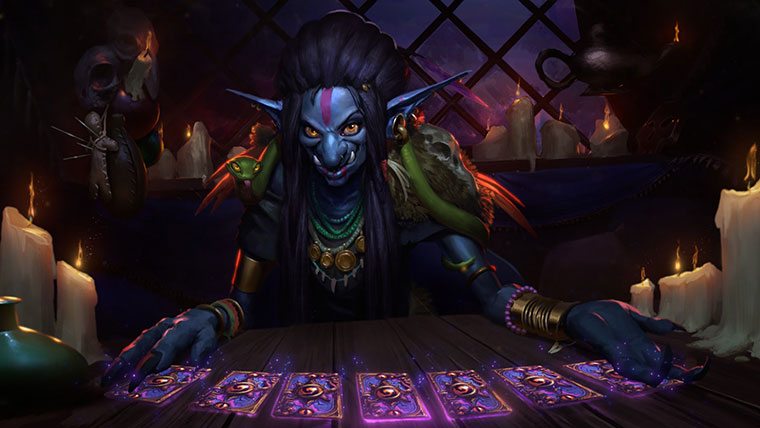 Hearthstone being incredibly popular since launch due to its easy to learn, hard to master gameplay, they probably don’t need to, but Blizzard is offering a pre-purchase incentive for players.  A bundle featuring 50 packs and new card back will be given to anyone who pre-purchases Whispers of the Old Gods.  This incentive is over on the 26th.

Blizzard has multiple big releases headed out in short order.  Their brand-new IP, Overwatch, a first-person shooter is slated to arrive in late-May.