Hearthstone’s One Night In Karazhan Expansion Out Next Month 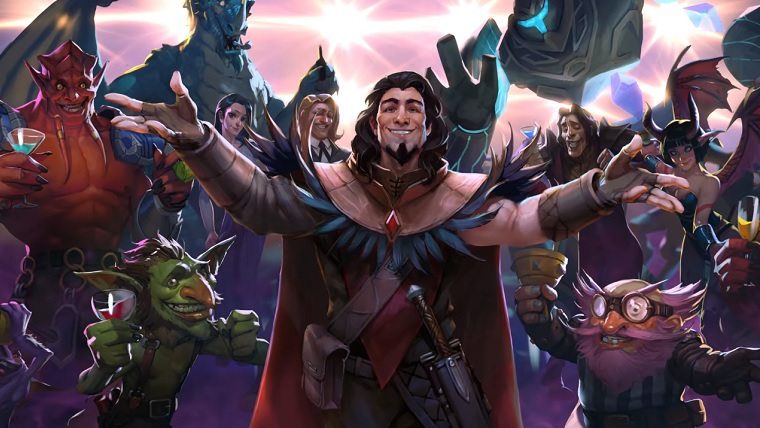 If you’ve been looking for an excuse to get back into Hearthstone then you won’t need to look much longer, as next month the game will be getting a new expansion called One Night In Karazhan. The expansion is set to launch on August 11th, featuring four wings including 45 new cards.

The new adventure has players being invited to a party that is hosted by Medivh, though upon arrival it is noticed that the mage is nowhere to be found and all hell has broken loose. Playing the prologue is absolutely free, though the entire adventure will cost $20. Additionally, purchasing the whole adventure within the first week will grant players with a Karazhan-themed card back. You can also buy wings individually for $7 each.

While Hearthstone remains the dominant CCG at the moment, it does have some competition. The latest one comes from none other than the Elder Scrolls series with The Elder Scrolls: Legends, which adds a little more to the formula with two lanes and runes. You can check out our preview of it by clicking right here.

Check out the cinematic trailer for One Night in Karazhan below.