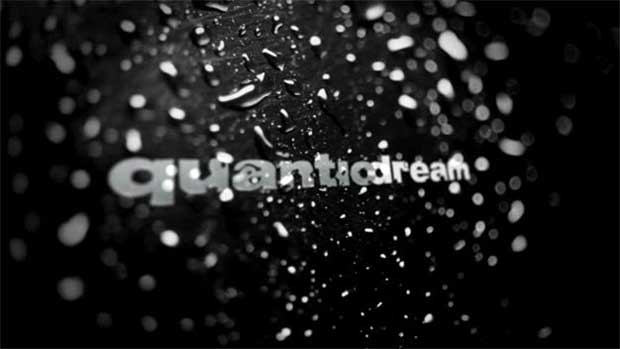 The creator of Heavy Rain is set to reveal his company’s new technology that will be the backbone for an upcoming project at this year’s Game Developers Conference. The CEO of Quantic Dream is slated to make an appearance as a lecturer at the conference in March, where the topic of discussion will be using technology to capture emotions according to Develop Online.

As game developers from across the globe congregate to discuss the latest techniques behind upcoming games, there’s sure to be new information a plenty for the video game lovers. Perhaps Cage will give a sneak peek at what Quantic Dream has been working on since releasing Heavy Rain back in 2010.

The game which centered heavily on the emotions of its characters left many of the conventional methods of story telling at the door with Heavy Rain. The experimental exclusive was one that found critical success across a wide range of gaming publications gathering a huge following in the process, many have been waiting to hear what’s next in store for the developer.