Helldivers Lands On PlayStation 4 Next Month 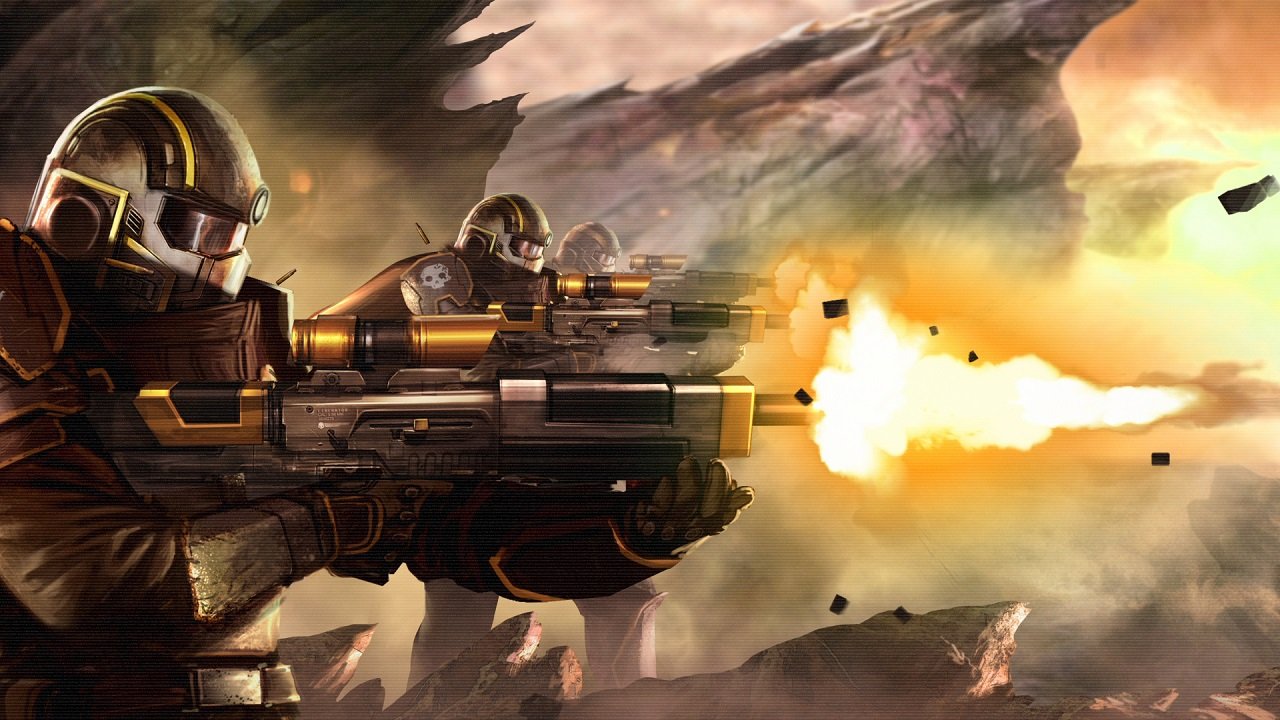 Helldivers, Arrowhead Games and PlayStation’s top-down shooter is set to release next month for fans eagerly awaiting the title on PSN.

Helldivers will take players into a procedurally generated Super Earth where three species of aliens will attempt to kill them. It will take coordination and teamwork to annihilate the enemy and come out alive, as friendly fire is always on. Every bullet counts in this fast paced shooter that is set to release on March 3rd in North America, as announced earlier today on the PlayStation Blog.

As the title will be out on all three PlayStation platforms at launch, cross-play has been confirmed. No word on if cross-buy will also be apart of the launch, but one can only hope. Check out the launch trailer for Helldivers, which gives players a glimpse at the action-oriented co-op experience players can look forward to in March.

Players can expect a variety of difficulty modes, most recent reports from E3 2014 and Gamescom 2014 show that the game may end up having around nine difficulties depending on the planet. Loadouts will include weapons, perks and even items called Strategems, which refer to a piece of equipment the players will have at their disposal.