Here’s how to get into the Super Smash Bros. 3DS Demo Early

The latest news in the world of video games at Attack of the Fanboy
September 12th, 2014 by William Schwartz 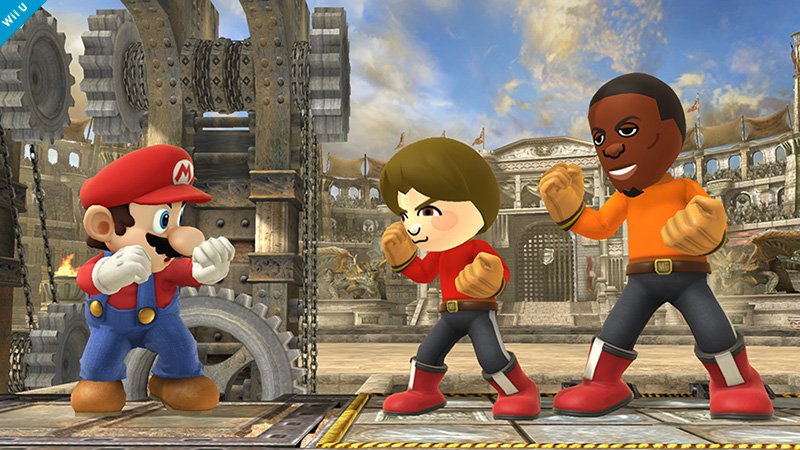 Nintendo is giving Super Smash Bros. fans four different ways to experience the demo of the upcoming game for Nintendo 3DS.   Club Nintendo members who have achieved Platinum status between July 1, 2013 and June 30th, 2014 and have registered Nintendo 3DS hardware of software will receive an email containing four download codes for the Smash Bros. Demo (assuming they’ve opted in to receive emails).

The Club Nintendo demo offers an unlimited play count, five playable characters (Mario, Link, Pikachu, Villager, and Mega Man), one stage (Battlefield) and the ability to compete in local multiplayer matches.  These codes must be redeemed by September 19th.

All Nintendo 3DS owners will be able to download a free demo of Super Smash Bros. from the eShop beginning on September 19th.  The only difference is, the Club Nintendo members will get the demo a week earlier, and there’s a 30 play maximum on the open demo.  No 3DS or Club Nintendo?  You can check out Smash Bros at select retail locations beginning on September 18th.

You can find the full press release on the following page. Super Smash Bros. for Nintendo 3DS is set for release on October 3rd, the game is due for release shortly in Japan, and a slew of unannounced features have been circulating the web. This includes the full roster and unannounced characters.

Home / Game News / Here’s how to get into the Super Smash Bros. 3DS Demo Early