Hideki Kamiya Hates the Dice Sections of Devil May Cry 4

The latest news in the world of video games at Attack of the Fanboy
October 23rd, 2017 by Jose Belmonte 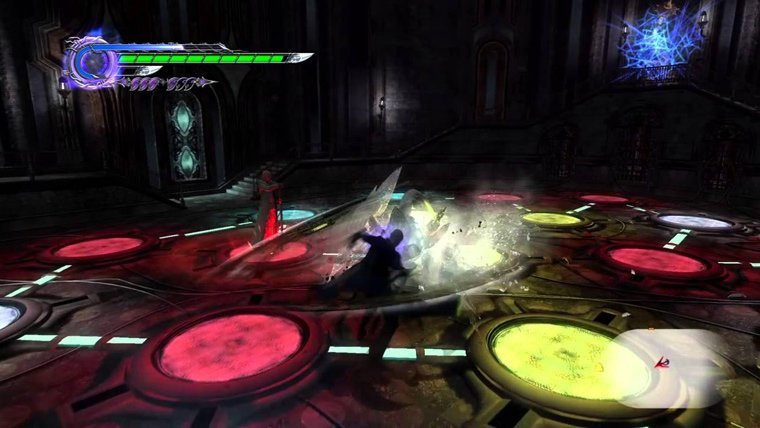 Hideki Kamiya, the legendary developer behind classic games like Resident Evil 2 or Devil May Cry is known for his blunt approach to social media, both on the topics of discussion and on the interaction with fans. Today’s victims of his unfiltered opinions have been two games related to his work but in which he didn’t collaborate: Devil May Cry 3 and 4. Twitter user ‘resonmon’ asked him for his thoughts on both sequels, to which Kamiya simply responded: “DMC3: Nice scenario. DMC4: Dice thing is SHIT.”

Devil May Cry 3 is certainly one of the most appreciated entries of the series by the fans, so his praise of the set up is expected. And while the general opinion on Devil May Cry 4 is also generally good, there is a specific section widely criticised, in which Nero needs to interact with a magic dice that controls the moves of his alter ego, while the main character still has to defeat the enemies. The problem with this mechanic is that it has been regarded as unfair given by the limited control over the dice, making the situation extremely frustrating and tiresome.

If Kamiya hadn’t make his opinion clear the first time, he had to revisit the matter after receiving multiple comments about how to control the dice: “Enough of you can control dice thing. SHIT is SHIT.” He also had absolutely no nice words for any fan who put the original game below any of the sequels, first responding with “Whatever” and then stating how he had “no f***ing interest” in their opinions. Although anyone who follows his timeline should have expected this.

But what about you? Which one is your favourite Devil May Cry? Leave your comment below.