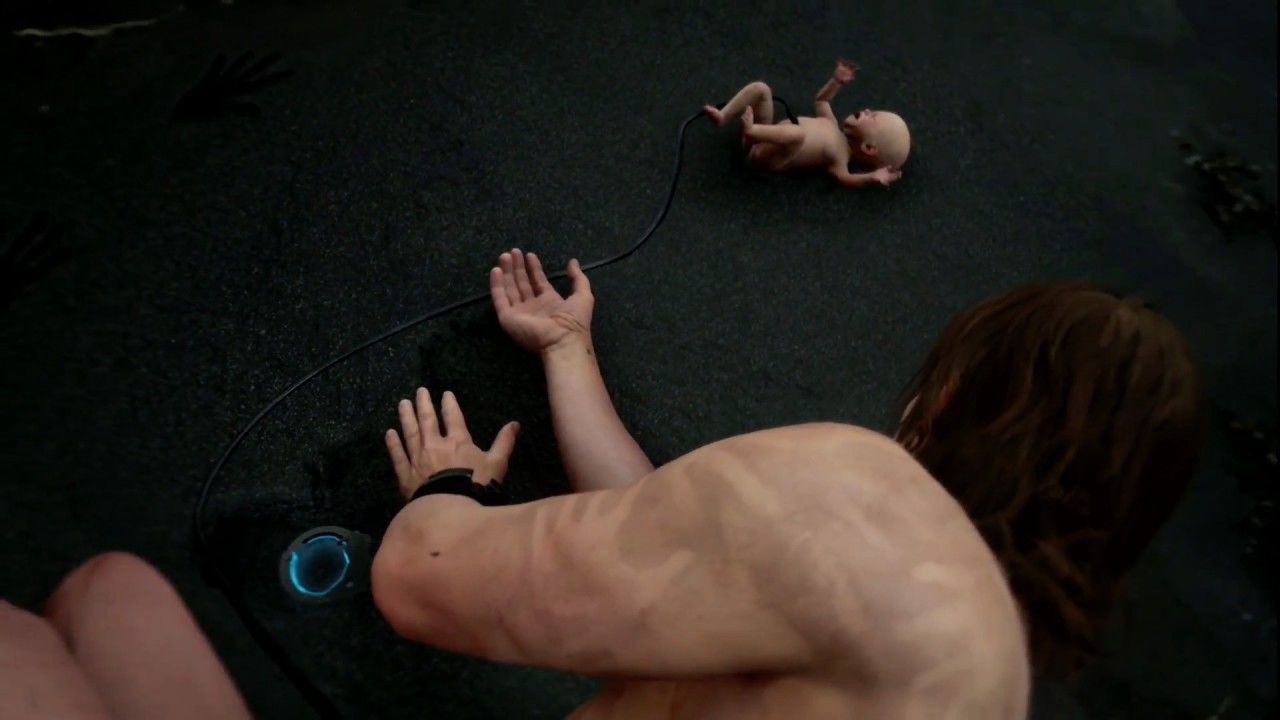 Hideo Kojima has his fair share of masterpieces under his belt largely due to the Metal Gear Solid series, but the legendary game-maker believes his new game will even top those. The game in question is called Death Stranding, which is the game starring Norman Reedus that Kojima revealed during Sony’s E3 2016 press conference.

While you may be wondering how Kojima can possibly top some of his other classics, his reasoning actually makes a lot of sense. During his Develop Brighton keynote he spoke with Mark Cerny, where he said the following:

“So far, when I’ve been making games, I’ve had to give up on something or at least compromise on something in order to get things done. But this time, working with you [Mark Cerny] and you bringing the state of the art technologies, we will get around that. I’m very confident that we’re working towards something completely new and that no one has seen so far. This will be my best work so far, I’m very confident about that.”

It’s not difficult to figure out what Kojima means when it comes to compromises, as his highly-publicized falling out with Konami has definitely lead to games not living up to their full potential. The most glaring of compromises came in Kojima’s most recent Metal Gear Solid game, with vital pieces of content being absent from the final product.

Death Stranding is in the very early stages of development, but the game is in the works for PlayStation 4 and PC.