Hideo Kojima and Guillermo Del Toro Together Once Again for D.I.C.E. Keynote Speech 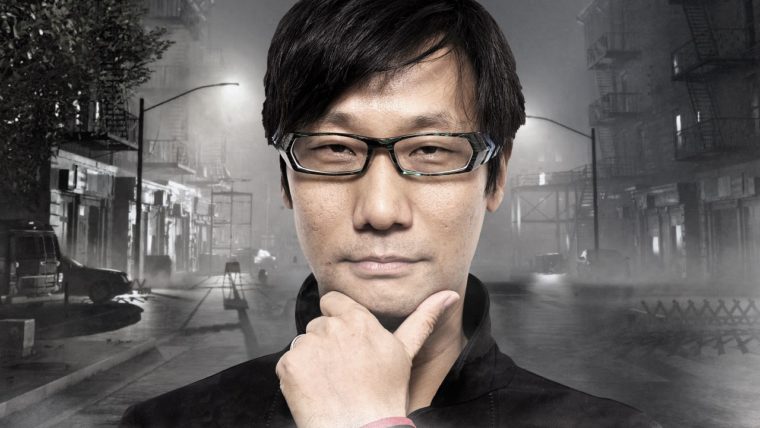 The Academy of Interactive Arts & Sciences has has announced that Hideo Kojima will join Guillermo del Toro to give the Thursday afternoon Keynote Address at the 2016 D.I.C.E. Summit. They’ve been the subject of endless discussion, speculation, excitement, and ultimately disappointment, and now the two will be together once again. The speech will actually take the form of a discussion/interview, with Geoff Keighley moderating.

There has been endless drama surrounding these two huge figures in the entertainment industry ever since it was announced that they would be teaming up for Silent Hills. The game was a sequel/reboot of the venerable survival horror franchise, which was announced via the P.T. playable teaser game. Fans were hugely excited to see what these two artists could do working together on such a classic franchise.

Unfortunately we never found out as Konami ended up cancelling the project and pushing Kojima out of the company, as they transitioned away from traditional video game development. Since then fans have wondered if the two might still team up for some sort of video game effort, though they’ve been cryptic in response.

“In a session titled “A Conversation with Hideo Kojima and Guillermo del Toro,” these master storytellers will offer insight into their creative vision and the driving forces behind their artistic pursuits,” reads the announcement. “Moderated by longtime video game host and producer Geoff Keighley, this conversation will revisit some of their fondest memories from their own individual careers as well as some of the pivotal moments from each other’s work that remain a constant source of inspiration.”

The session will take place on February 18th, 2016. Fallout 4’s Todd Howard will also be presenting at D.I.C.E. on the same day, alongside comedian Pete Holmes. “Touching upon topics central to the conference theme – The Art of Engagement – this session will explore open world storytelling and design, the influence of fans on the game making process, how fan communities extend the life of a title through their creations and contributions, how previous games influence design decisions, and more.”