Death Stranding 2 is set to be on the way! 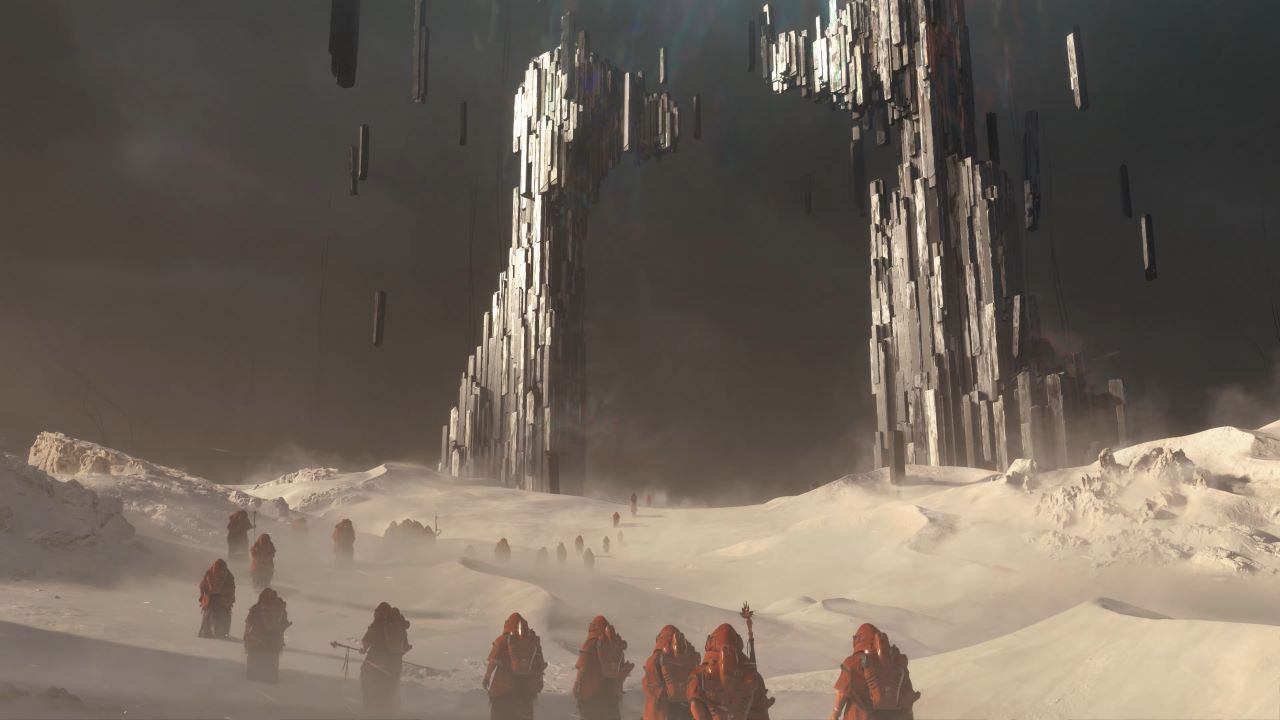 Death Stranding 2 has been revealed at The Game Awards and fans of the series have been busy working out everything that they can from the teaser trailer in the usual Hideo Kojima trailer dissection fashion. Other games revealed at the show such as Hades 2 got high levels of discussion too but there is something uniquely distinct about a Hideo Kojima trailer that lures us all into its contents. Death Stranding 2 (DS2) has no details revealed about the gameplay yet but the trailer certainly builds a picture in our minds.

The World Premiere Trailer showed off new environments including a large sand-dune-filled area with ominous structuring looming overhead of the camera. A convey of people in red were walking through the area and whoever these people are connected to seem to be one of the main focuses of the trailer and likely DS2. Through the trailer, we see some old faces such as Samuel ‘Sam’ Bridges who was the protagonist of the previous game, and Fragile.

Not only that but people who have played through the original Death Stranding would have noticed strings of familiar music throughout which included BB’s Theme but a “2022” version. When Hideo Kojima walked out on stage to Mad Max music after the trailer it was undeniably amazing to watch him walk on confidently to the stage ready to talk about his latest game that he’s been working on with his team at Kojima Productions.

Kojima said that he rewrote the story from scratch after the pandemic happened which is yet again an interesting insight into their creative process. Death Stranding 2 is currently a working title so there is no guarantee the game will just be called ‘Death Stranding 2’ without anything at the end, it is likely something may be added to it. In the meantime, while you are waiting for more news about the development of Death Stranding 2, now is a perfect time to check out all of the confirmed characters from Tekken 8 at The Game Awards.

Death Stranding 2 will be released sometime in the future.

More on Attack of the Fanboy :
Death Stranding 2 Hideo Kojima