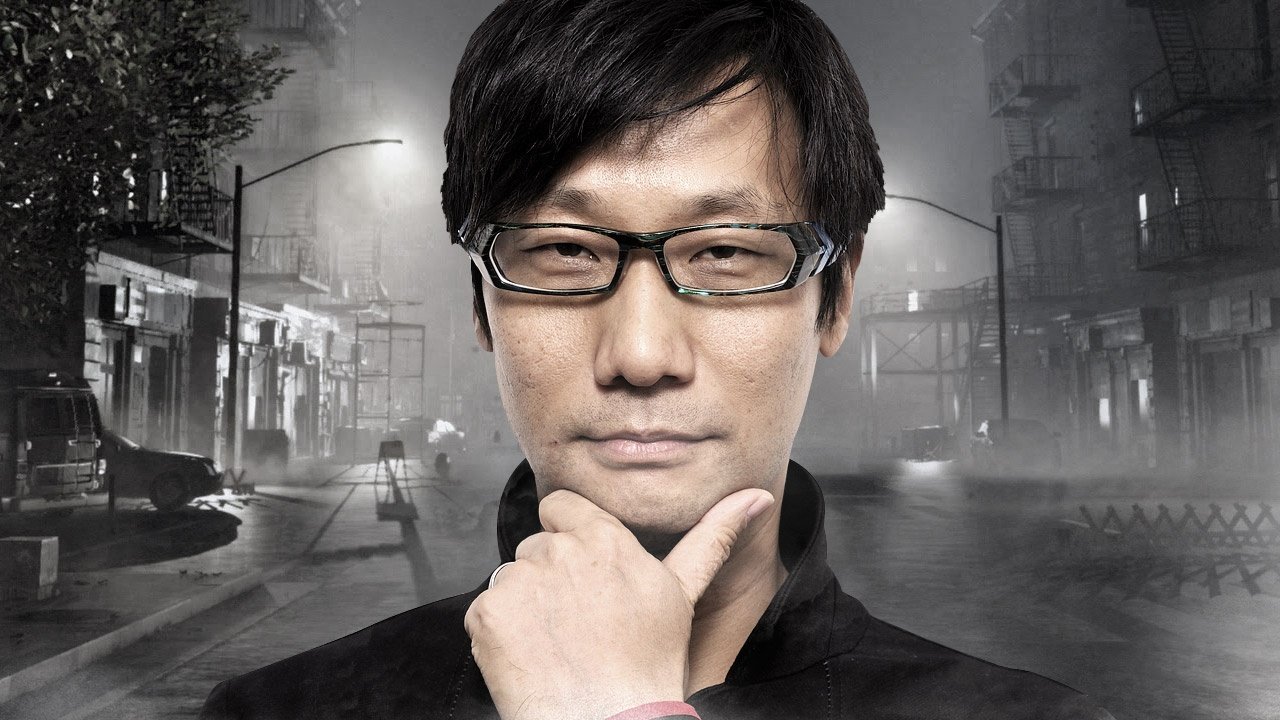 Reports are coming in from various sources that Hideo Kojima has officially left Konami and plans to create his own studio.  An article was posted on the Japanese Nikkei website and translated by Polygon, which reveals that Kojima is beginning talks to create a new PS4 title (exclusivity details unknown) once his clause expires sometime in January.

Much of this information can be backed up from an early article that was posted by the New Yorker in October. A lot of controversy has surrounded Konami since their treatment of Kojima began before Metal Gear Solid V: The Phantom Pain was even released, when Kojima’s name was removed from several titles in the series. Backlash has continued since Geoff Keighley made the announcement at the 2015 Game Awards that Kojima was barred from the ceremony by Konami’s lawyers.

Trickles of news regarding the status of the studio has been leaking for months, but if this article is true, I’m glad to see Kojima moving on so he can express his creative freedom with his own studio. I would have loved to see Silent Hills, but whatever Kojima creates next will be a masterpiece I’m sure.