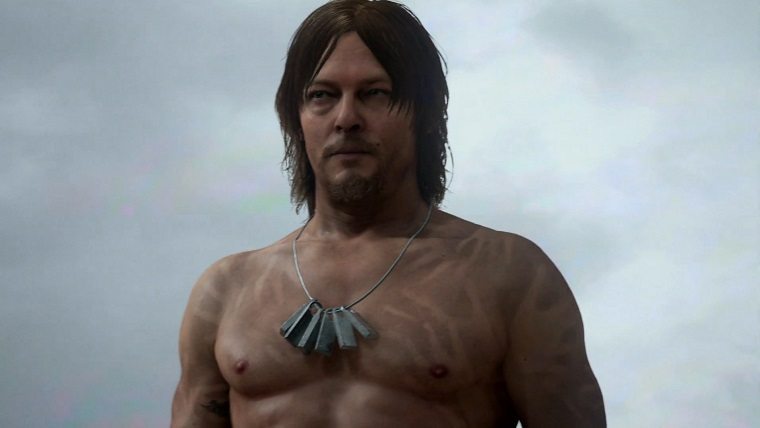 E3 2016 gave us the surprise announcement of a strange new game from Hideo Kojima and starring Norman Reedus called Death Stranding, though apart from a baffling reveal trailer we were told very little about it. While we still don’t have a lot of information on it, Hideo Kojima has now teased when he’s aiming to have the game done by.

So, seeing as the Olympics are in 2020 and Akira is set in 2019, it stands to reason to assume that Kojima’s next game will be out in 2018. We could get really optimistic and say 2017, but that’s seriously pushing it.

Death Stranding will be the first game that Kojima releases with his new independent studio called Kojima Productions, which has previously been teased as an open world game that can be played both solo or with others.