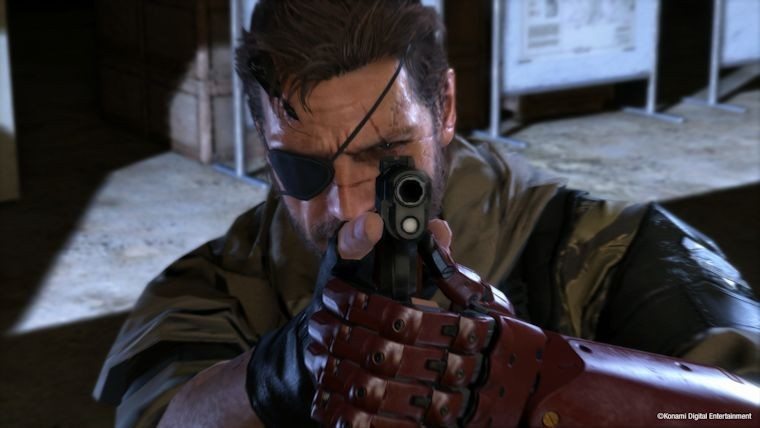 Some very strange things have happened in regards to Metal Gear Solid creator Hideo Kojima and his relationship with the series’ publisher Konami. At this point it isn’t totally clear what is going on behind the scenes, but some reshuffling appears to be occurring, at least. This has prompted multiple rumors, such as Kojima leaving Konami and having his studio, Kojima Productions, disbanded. None of these are substantiated at this time, and Konami has issued the following statement to VideoGamer: “Konami Digital Entertainment, including Mr. Kojima, will continue to develop and support Metal Gear products. Please look forward to future announcements.”

However, it’s those “further announcements” that make the current rumors both possible and indicative of at least some shift inside of Konami. Let’s break down exactly what has happened, as first mentioned on Reddit, throughout the morning: 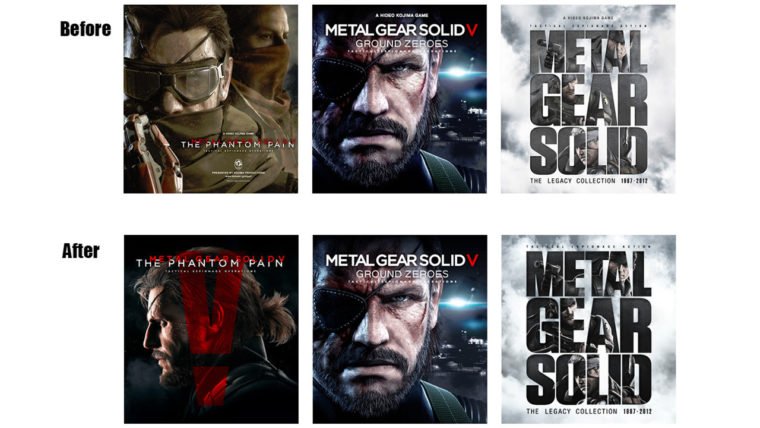 The theme seems to be the removal of Hideo Kojima’s name from official channels in regards to Metal Gear Solid V: The Phantom Pain and other games in the series. Few believe, especially with the comment from Konami, that Kojima is not going to finish his work on the game. However, this might be related to his previous announcement that MGS V: The Phantom Pain would be his last in the series. However, it seems odd to do all of this so suddenly and only a few months before the release of the game.

It is simply possible that Konami is looking toward the future and wanting fans to take Metal Gear Solid on its own, without having to refer to Kojima to feel legitimate. Of course, there are still many that are worried all of this adds up to deeper shifts inside of Konami. Until those “further announcements” come we will try to keep an eye on further developments.

UPDATE: Konami has issued a follow up statement to Eurogamer essentially saying that this is all a part of an overall restructuring that puts Konami branding first. “As we have already announced, we are shifting our production structure to a headquarters-controlled system, in order to establish a steadfast operating base capable of responding to the rapid market changes that surround our digital entertainment business.”

UPDATE 2: An inside source has spoken with Gamespot and confirmed that there has been a shakeup at Konami. Apparently a falling out has occurred that has pushed Hideo Kojima into a contractor’s position with the company. If the rumors are true, he is expected to part ways with the company after MGS V: The Phantom Pain releases this September.