Hideo Kojima Vows To “Keep Creating” For His Entire Life 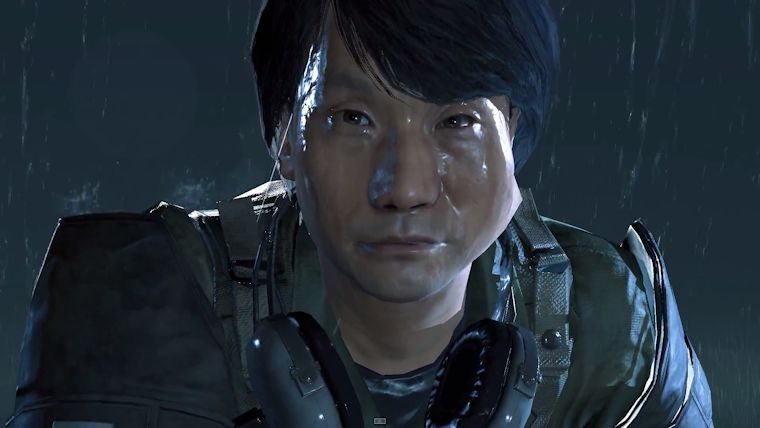 Metal Gear Solid V: The Phantom Pain is almost here and with that it appears that Hideo Kojima’s run at Konami will finally be over. It has been a long road and we may never know what truly happened between him and Konami, but Kojima has one made thing very clear about his future moving forward.

In perfect timing with the release of Phantom Pain coming next week, Kojima is celebrating his birthday this week. While it seems like he has been around forever, he is actually only turning 52, but he is looking to the future already.

Kojima took to Twitter to thank the fans for wishing him a happy birthday, along with a little more, in the following tweet.

“Thanks everyone, I turned 52 and will keep creating in rest of my life.”

Most figured that Hideo Kojima would keep making games or other creative projects moving forward, but the type of situation that has gone down with him and Konami could have certainly burned him out from wanting to continue.

The question is what will Kojima do moving forward now? Will he start his own gaming studio again or team up with someone? Or he could even try another medium outside of gaming, but we’ll have to wait and see.