Hironobu Sakaguchi Will Present His New Videogame Next Week

The latest news in the world of video games at Attack of the Fanboy
June 16th, 2017 by Jose Belmonte 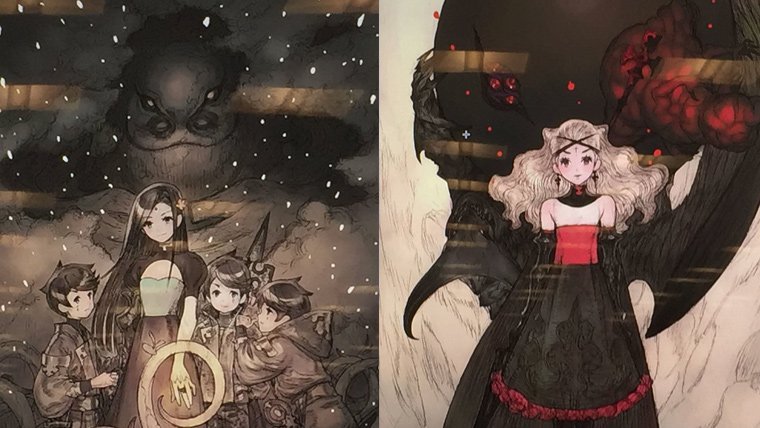 Hironobu Sakaguchi, the legendary creator of the Final Fantasy series, has announced that he will present his new videogame on June 22nd, during an event that will be streamed online through Famitsu Niconico. Nobuo Uematsu, composer of the most iconic themes of the Final Fantasy games will also be present at this event, which probably indicates that he is involved in the project.

We don’t know many details on this new videogame apart from a couple of artwork pieces (pictured above) that were presented last year. Judging from those, the game will stay faithful to Sakaguchi’s appeal for the fantasy tales. We also have no idea of the platforms that will get the game, as Sakaguchi has been releasing titles on different platforms since he founded his own independent studio, Mistwalker. His latest production was a puzzle/RPG game called Terra Battle currently available on iOS and Android devices.