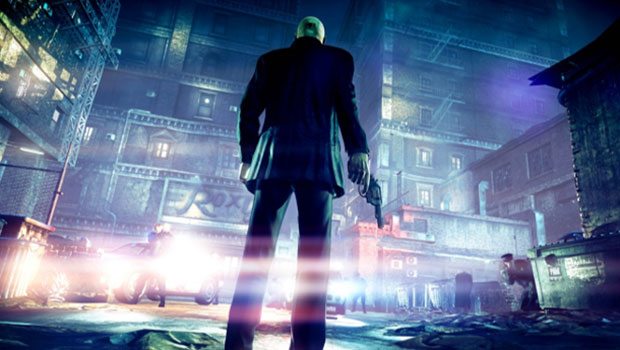 Hitman: Absolution has yet to release, but apparently there were some things the developer wishes they could’ve done had the right technology been available to them.  Art Director for Hitman: Absolution, Roberto Marchesi, revealed in a recent interview with Trusted Reviews that the game “was limited” with the Xbox 360 and PlayStation 3.

Marchesi believes that the current consoles are starting to show the limitations of current technology, but does welcome the challenge of working withing the technological constraints.

“The first games that will come out for the next-generation of console will probably be just like an up-scaled version of everything,” he told the site.  “All the textures will be ramped up twice, the resolution…that’s really just a brute-force approach to making great-looking games, and, in a way, it’s much more of a challenge doing it with this current generation.”

Hitman: Absolution is readying for a November 20th release on the Xbox 360, PlayStation 3, and PC.