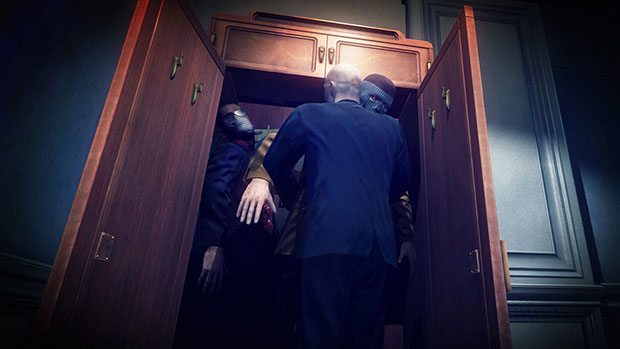 Contracts mode for Hitman: Absolution was scheduled to be locked behind an online pass for the game’s launch.  Apparently Square Enix and IO Interactive have decided against the measure, and is scrapping those plans for Hitman players.

If you are in North America you’ll see the mode automatically appear in the game menu.  If you’re elsewhere, you can redeem the code inside the box, or you can simply select the Buy Contracts Pass option, where’ll be charged nothing for the download.

Contracts mode is the online component of Hitman: Absolution.  A mode where players will use a global ranking system to score stylish hits, while other players attempt to mimic your mastery.

Hitman: Absolution is due out on November 20th on the PlayStation 3 and Xbox 360.