Hitman to Consist of Seven Episodes Before Retail Release

The latest news in the world of video games at Attack of the Fanboy
March 7th, 2016 by William Schwartz 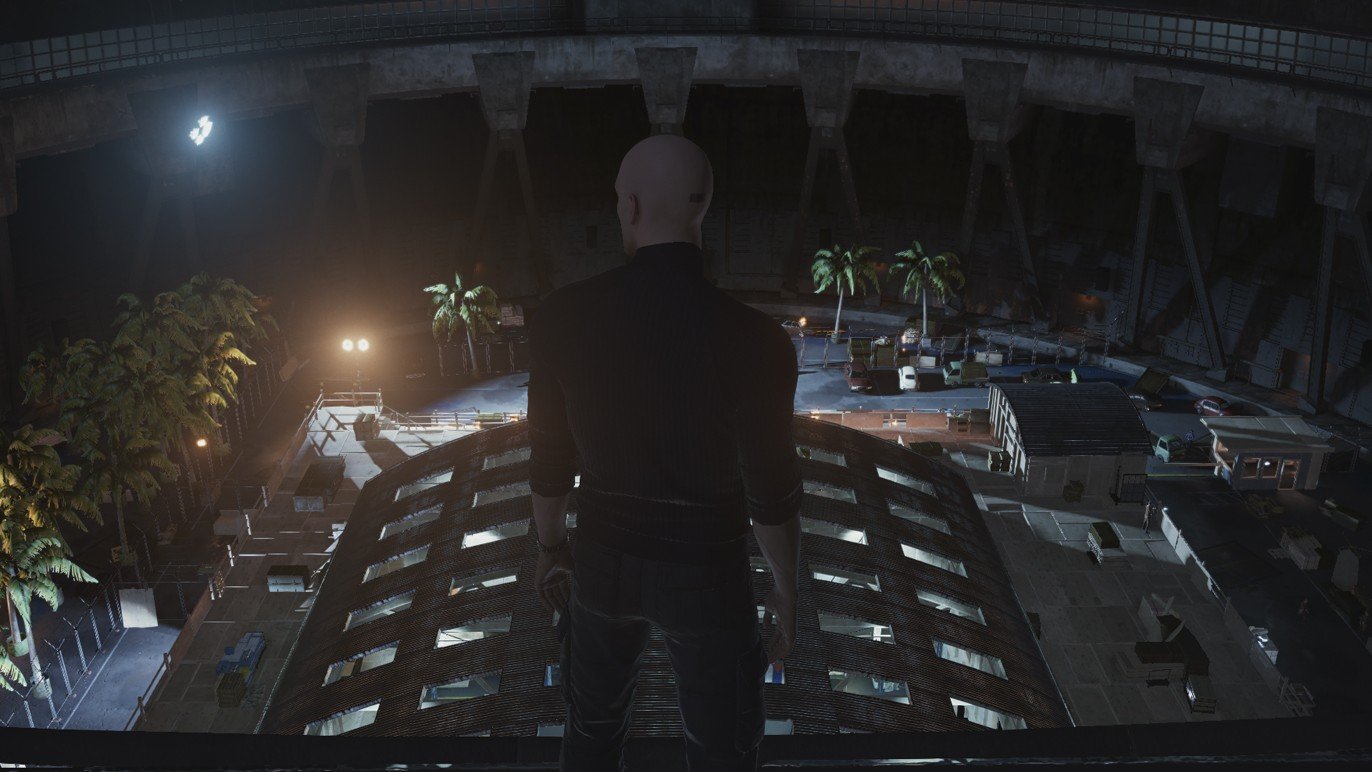 Square Enix announced today, that Hitman will consist of seven episodes before releasing as a full retail release later in 2016. According to past comments from the company, at least seven locations will be introduced throughout the game. This includes the introductory pack with the Paris map.

The first pack will run $14.99, with prices for the other episodes have not yet been revealed. Players can alternatively buy the entire digital copy for $59.99, also known as the Full Experience pack. Square Enix has promised free DLC for the game, which includes brand new weapons and outfits for Agent 47 to wear.

The first episode of Hitman, will release on March 11th, 2016, for Xbox One, PS4, and PC. The prologue and Paris map will first be included, while release dates for the other episodes have not been announced yet, however Square Enix did announce that, “Major content drops every month until season end.”

While I’m not a fan of the way Hitman is being released, I have heard positive things about the gameplay and story. Hopefully this doesn’t become a trend for future titles, but if Hitman remains a solid release, I’ll be content.