Is a Hitman HD Trilogy inbound? 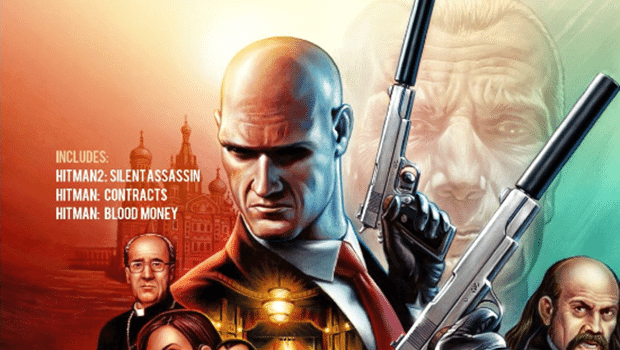 Amazon reveals that a new bundle is set to arrive for the popular Hitman franchise, the will include Hitman 2: Silent Assassin, Hitman Contracts, and Hitman: Blood Money in January.  This Hitman “HD Trilogy” has yet to be announced by Square Enix, but would make sense considering the recent arrival of Hitman: Absolution on the Xbox 360, PlayStation 3, and PC.

According to the retailer listing, the trilogy will be $40, and feature the aforementioned games.  They’ll also be offering a premium variation of the bundle, which features 22 pieces of art from the franchise.

This three game set will arrive on the Xbox 360 and PlayStation 3, and the listing for the games can still be found on the retailer website.

Hitman: Absolution released in late November to generally positive reviews on the Xbox 360, PlayStation 3, and PC, which marked the first sighting of Agent 47 in many years.  IO Interactive says that they aren’t done with the franchise by any means either.  They appear to be targeting a next generation Hitman release, with their revisions to the Glacier 2 Engine that powers the game.