The latest news in the world of video games at Attack of the Fanboy
September 22nd, 2015 by Kyle Hanson 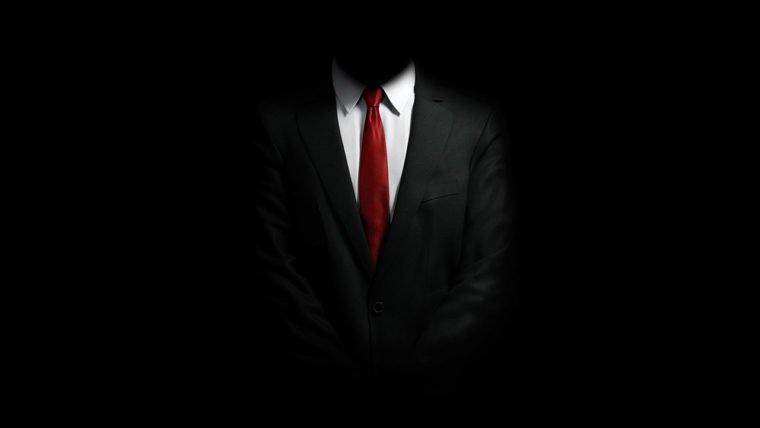 Hitman, the sort of reboot of the popular stealth action series, has been delayed to March 2016 by Square Enix. The game was original set to release in December of this year, so this pushes the title out of the all-important holiday season and into early 2016.

As far as why the game’s release date had to be delayed, developer IO Interactive attributed it to the sheer scale of the title. “It’s safe to say HITMAN is the biggest venture we’ve ever undertaken at Io-Interactive. Not just in terms of scope and ambition but also in terms of the size of the game world itself. The playable area and density of our locations goes beyond anything we’ve built before. We’re striving to create a series of living, breathing worlds in those locations and we get pretty obsessed about every detail that you’ll experience.”

Adding to this was the new type of release model that Hitman would be using, with a large chunk of the game hitting at launch, with more coming over time. It wasn’t really an episodic affair, but it was different enough to cause some trouble.

“We want to make absolutely sure you all get the best possible experience when you join, so we’ve made the difficult decision to move the initial release date to March 2016. These few extra months will mean we can add more to the launch content of the game, more than we had originally planned, and then follow with a tighter frequency of updates, which ultimately will create a better game for everyone. And in the end, that’s what we’re all looking for.”

The announcement closed with a bit of understanding and reassurance to fans. “Moving a launch date is never an easy decision, we know it’s frustrating to have to wait a bit longer for the game, but we truly believe it will mean we can deliver a better launch and overall experience.”