The latest news in the world of video games at Attack of the Fanboy
May 11th, 2017 by Jose Belmonte 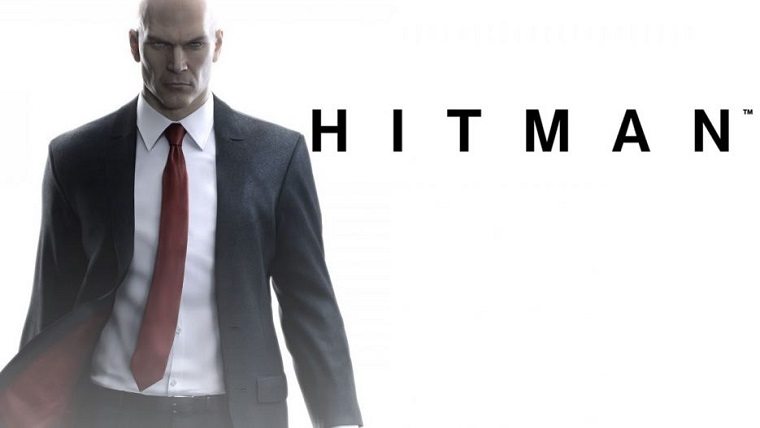 Today Square Enix has made public its intentions to abandon all investment on IO Interactive, the Danish studio best known as the developers of the Hitman series. The announcement came as part of a document attached to the financial report for the past fiscal year. Despite strong reviews, the latest Hitman title failed to gain much traction in sales, which may have prompted the company to take this decision.

On the official statement, Square Enix informs that it has booked an extraordinary loss of 4,898 million yen for the fiscal year ended March 31, 2017. That unforseen loss was produced by their withdraw from the business of IO Interactive the last day of the fiscal year onwards.

The reasons mentioned by Square Enix for this withdraw are their will to focus their resources and energies on their key franchises and studios. That means, the Hitman maker was not considered a profitable asset for the company and it was consequently dropped.

For now, nobody knows what this means for IO Interactive’s business or the future of the Hitman franchise. The duties of Square Enix had more to do with the game’s distribution, so it seems possible that IO could keep developing new entries as long as they find distributing partner. Square Enix, on its behalf, is currently looking for new investors to cover up for the loss left by their exit of the business.

The truth is, the Hitman series hadn’t brought solid profits for a long time. 2012’s Hitman Absolution failed to meet Square Enix’s target despite selling more than 3.6 million copies, which happened to other titles of the time such as Sleeping Dogs or 2013’s Tomb Raider reboot.

Then last year’s episodic Hitman game was extremely well received, as we noted in our own review, but it didn’t make a strong impression in the sales charts.

It’s too soon to know the answers to the many questions that this announcement has produced, but we should probably expect some kind of official response from IO Interactive concerning the future of the Hitman brand.