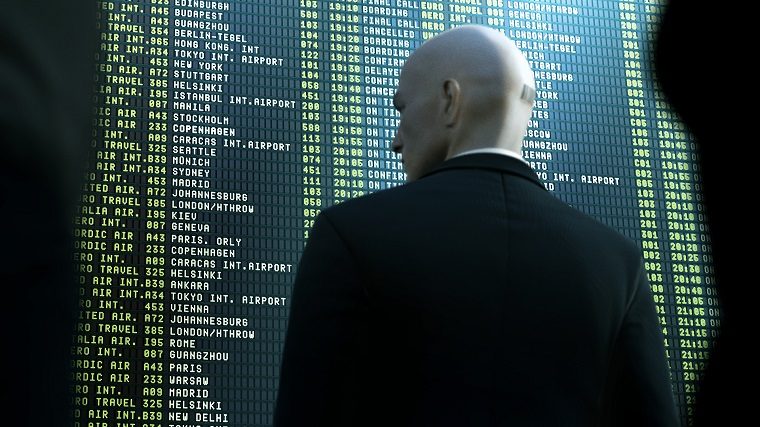 Update patch 1.02 has now been released for the PS4 version of Hitman. Some of the notes for the patch have also been revealed.

The update patch is 493.9MB big on PS4. It is pretty hefty, but not as large as other patches that have been released for other games in the past.

The notes for the new Hitman patch are: “Deployed server fixes to improve connection reliability, Multiple improvements to the flow of ‘opportunities’ in Paris and Prologue, Improved AI reactions to ‘suspicious’ actions, Minor tweaks to cover and trespassing zones, Minor tweaks to challenge unlocks and descriptions and Other general improvements.”

However, some users are noticing that the new update patch on PS4 comes with a major glitch. Some users over on GameFaqs have noticed the update has taken away their pre-order items.

The same errors were also reported by ThisGenGaming. However someone on Reddit gave some advice for those that are having problems.

“So I was just screwing around on the ps store website and checked my download queue. It said that the requiem stuff had a downloading error even though they worked yesterday. I hit download and went to my ps4 and sure enough they show up now. Edit: changed list to queue”

Hopefully Square Enix posts some type of statement for those that may have been missing some DLC caused by the latest update patch on PS4.