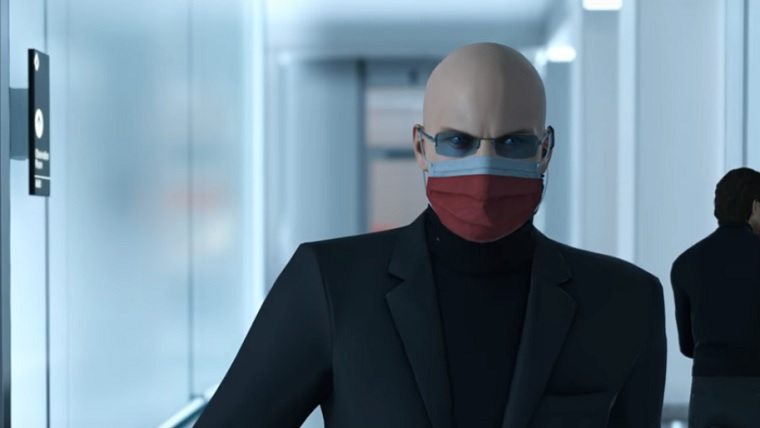 The rebooted Hitman that Square Enix and IO Interactive elected to take the episodic route will see the conclusion of its first season soon, with the developer announcing that it will arrive on Halloween. Agent 47’s final mission of the season will take him to Hokkaido, Japan, where he must find and assassinate two targets.

The GAMA private hospital and resort serves as the location for this episode, featuring lots of Japanese design and cutting-edge technology. Some of the locations within this resort are Zen gardens, an organic sushi restaurant and a hot spring. You can check out a teaser showing some of this off at the bottom of this post.

Despite this being the finale of season one of Hitman, developer IO Interactive has said that they hope to deliver three seasons when all is said and done. However, no official details have been released and season three will rely heavily on season two’s success.

For those of you who would rather wait and have the entire first season in physical form, season one will be getting a physical release on PlayStation 4 and Xbox One in January. Check out the teaser for the season finale below.