It's time to head back to Hogwarts 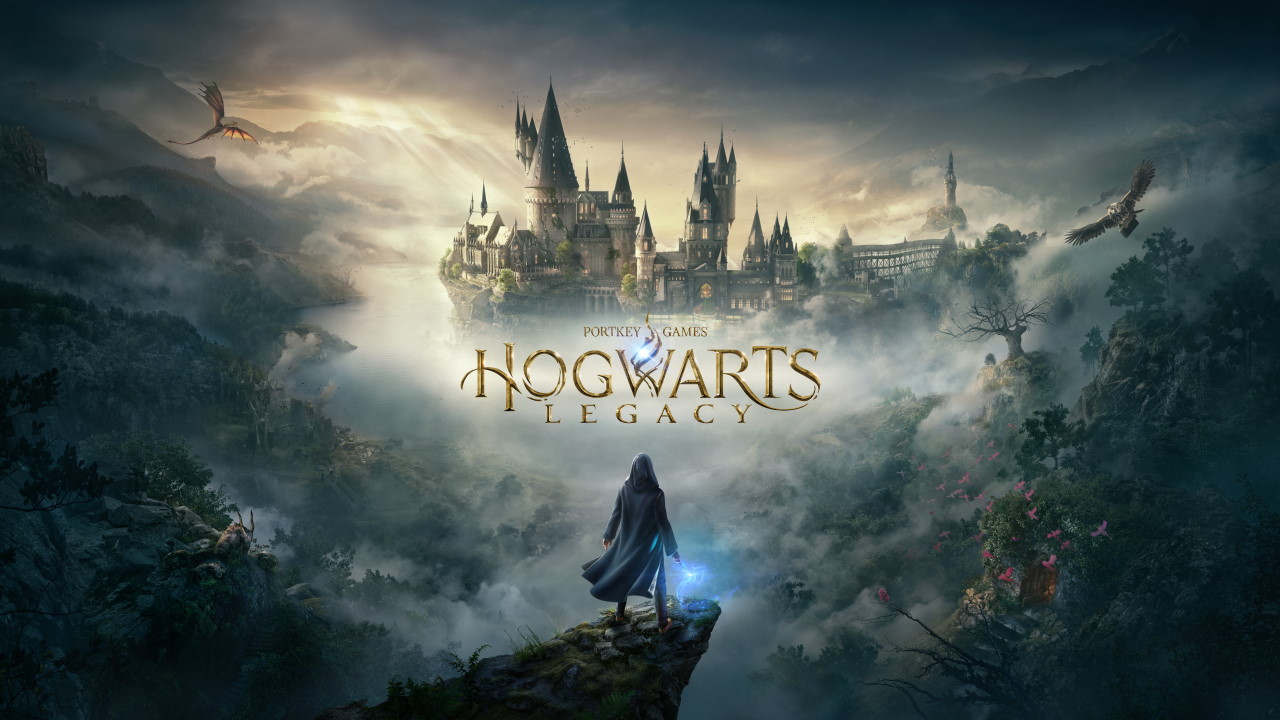 Rumors and speculation have swirled for over a year that a major Harry Potter game was coming from WB and during Sony’s PlayStation 5 reveal today it was finally made official. Hogwarts Legacy will feature a massive open world for players to explore both within and outside the walls of the Wizarding World of Harry Potter’s famous school. The reveal trailer was somewhat light on firm details, but you can already get a sense for how big this game will be, and how much it will fulfill Harry Potter fans’ dreams for what this series can look like in video game form.

Here’s the official details as broken down by WB Games: “Warner Bros. Games today announced Hogwarts Legacy, an open-world, single-player, action role-playing videogame (RPG) set in the 1800s wizarding world. Players will experience life as a student at Hogwarts School of Witchcraft and Wizardry like never before, as they live the unwritten and embark on a dangerous journey to uncover a hidden truth of the wizarding world. Developed by Avalanche and published by Warner Bros. Games under the Portkey Games label, Hogwarts Legacy will release in 2021 for PlayStation 5, PlayStation 4, PlayStation 4 Pro, Xbox Series X, Xbox Series S, Xbox One consoles, and PC.”

“Hogwarts Legacy is filled with immersive magic, putting players at the center of their adventure to become the witch or wizard they choose to be. They will grow their character’s abilities as they master powerful spells, hone combat skills and select companions to help them face off against deadly enemies. Players will also encounter missions and scenarios that will pose difficult choices and determine what they stand for.”

The Harry Potter series has had game releases before, though most were tie-ins with movies or other parts of the series. This appears to be a totally original story where you can place yourself or a character of your creation within the HP universe. Hogwarts itself seems to be the main focus, but the trailer promises more adventure outside the school. Coming from Avalanche and Portkey Games, fans certainly have a lot to be excited about next year.