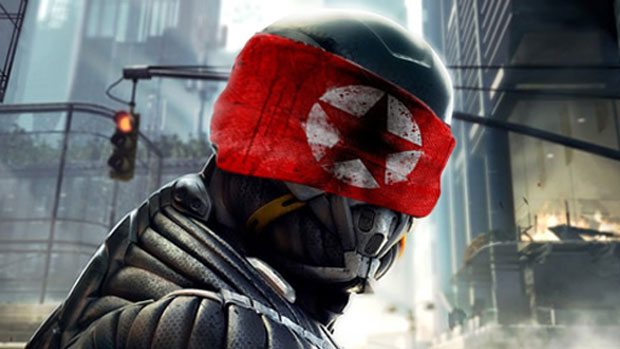 Last week a suprise announcement that Crytek would be in-charge of the Homefront 2 sequel gave the franchise a new lease on life.  With Crytek at the helm, you can bet that the game will be substantially better as a shooter.  Earlier today, Cevat Yerli spoke about the upcoming game and what it means to the developer.

Yerli explained that Homefront 2 will be more than anything that they have ever released.

Looking back at Crytek’s catalog of first person shooters, and their new Cry Engine technology that should be running the game, THQ couldn’t have chosen a better partner for the continuation of the franchise.  Homefront had the story aspect of the franchise down pat.  It’s a great premise.  With Crytek on board to hammer home the visuals and gameplay, this sounds like a win for the fans that wanted more out of the original.

Here’s to hoping Crytek can live up to their own expectations by 2014, when the game is scheduled for release.