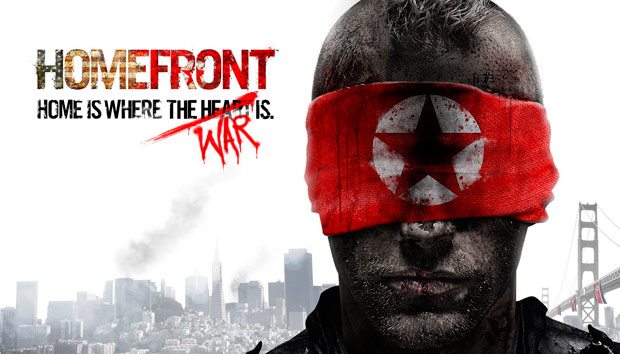 Homefront is an ambitious first person shooter coming soon to consoles from THQ, and as important as this game is to the company it’s not everything.  Danny Bilson recently spoke with Eurogamer in interview that asked “What if Homefront Failed?”.  The developer doesn’t think it’s the end of the road for the company but he could lose his job.  Bilson was quoted as saying:

“It doesn’t mean that much for this year,” he said, briefly touching on THQ’s upcoming releases and concluding, “Our whole world isn’t around Homefront.  However, what does it mean for me personally? Probably you won’t be interviewing this guy next year and I won’t have to deal with these sensitive questions. They’ll bring somebody else in who can answer these things.”

“You gotta succeed to stay alive in this business,” Bilson continued. “All I know is those games are good. … Hopefully good games will continue to sell and stand out from the crowd. That’s the only strategy we have – good games.

“Are we dead? No. We’ve got some unbelievable stuff coming right after those. Every quarter we’ve got a major game for the next three years. We’ve been building a solid line-up. It’s a long investment.”