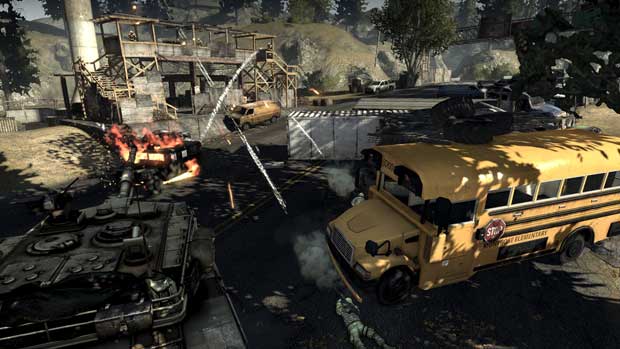 The Xbox 360 Title Update for Kaos Studio’s Homefront went live on Xbox Live this morning.  The developer expects for the title update to address profile freezing issues, and now weeks later those that adopted the title early can now play the game…phew.  Kaos also announced that the full-time team is dedicated to supporting the game on the technical side of things to ensure that the multiplayer continues to function properly.  Despite the studio releasing 17 staff members in the wake of the release, they will be supporting the game with DLC.

No details on the DLC were given when the Homefront Development Team addressed fans on the official website, but they did offer a big thank you, and reassurance to fans of the game.

“We’d like to thank you for your continued patience, and assure you that we will continue to support our multiplayer community for many months to come.”