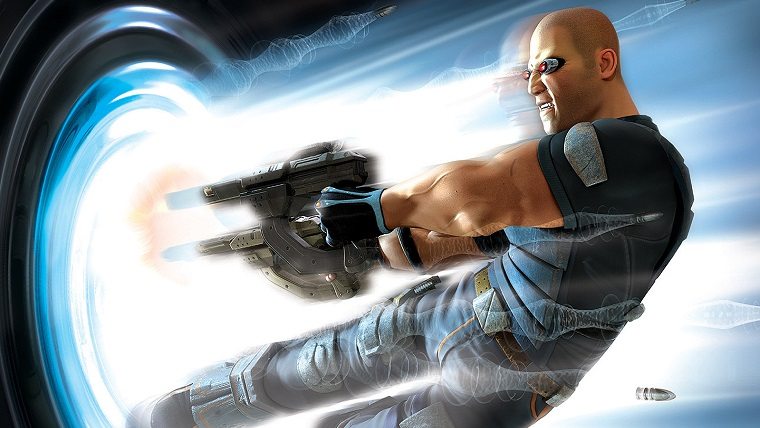 Homefront: The Revolution is shaping up nicely and will hopefully be a great new shooter for 2016, but at least parts of it will contain levels from a certain classic shooter.

Eurogamer has revealed that the first two levels from TimeSplitters 2 are playable within the game by locating an in-game arcade cabinet inside of a prison area. Both levels can be played to completion, which are Siberia and Chicago.

TimeSplitters 2 is regarded by many as one of the best FPS games since its release in 2002, receiving a follow-up in 2005 called Future Perfect. However, there has been no news regarding the chances of a fourth game in several years, with the original developer having closed its doors.

Homefront: The Revolution is set to launch for PlayStation 4, Xbox One and PC on May 17th.