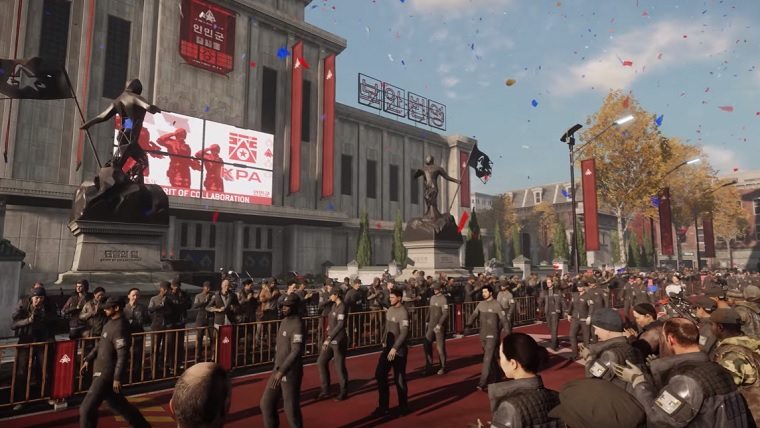 The recent release date leak from Target for Homefront: The Revolution appears to have been true, as Deep Silver has just confirmed that the game will launch on May 17 in North America and May 20 in Europe. A closed beta is also coming at some point next month.

The upcoming closed beta will only be available for the Xbox One version of the game, and access to the beta will be distributed via online tokens that will be handed out by both Microsoft and Deep Silver. You can register for a shot at getting one of these shiny tokens by clicking right here.

Along with the confirmation of the release date also came the release of a brand new gamaplay trailer for the game called “This is Philadelphia.” The video’s description reads, “Take a glimpse into the world of Occupied Philadelphia, 2029, and the brutal police states known as the Yellow Zones.”

Homefront: The Revolution takes place two years after the events of the first game and four years into the invasion of the Unites States by the GKR. The story will follow a new resistance team as they fight to retake control of Philadelphia.