Homefront: The Revolution Aiming For 1080p And 30FPS On PS4 And Xbox One 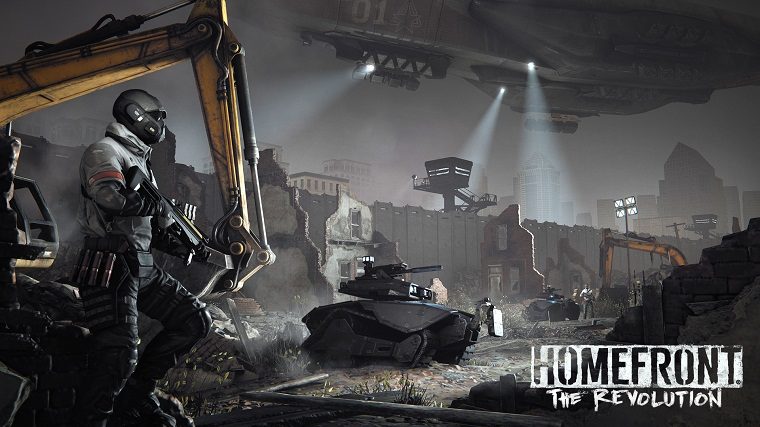 The resolution and frame rate for Homefront: The Revolution may have now been confirmed by the game’s developer.

As reported by WCCFTech, the website spoke with CJ Kershner recently who is the Senior Narrative Designer for the new game.

Kershner confirmed that the developer (Dambuster Studios) is aiming for full HD for all platforms and targeting 30FPS for PS4 and Xbox One. As for the PC version, it will be “whatever hardware you’ve got that you can throw at it“. He reiterated again that 30FPS is the main target for the two consoles.

1080p and 30FPS seems to be the bottleneck that developers aim for in terms of the PS4 and Xbox One. These are the same specifications that the single player campaign for Uncharted 4: A Thief’s End will have as well as Horizon: Zero Dawn.

It will be interesting if the developer decides to change up the specs for the multiplayer portion of the game. Some games opt for 60FPS but have to notch down to only 900p in order to get to that frame rate benchmark.

Homefront: The Revolution will be released sometime in 2016 for the PC, PS4 and Xbox One. It serves as a sequel to Homefront which was released back in 2011 published by THQ. The new game is now bring published by Deep Silver.

Home / Game News / Homefront: The Revolution Aiming For 1080p And 30FPS On PS4 And Xbox One