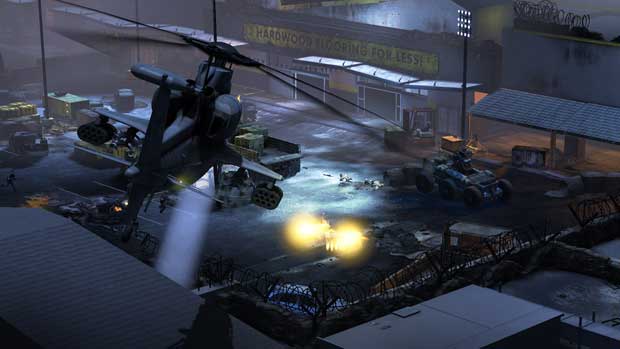 Near its launch THQ announced that Homefront would need to surpass 2 million units sold to recoup development and advertising costs.  Today, the publisher announced that Homefront has crossed that mark and has shipped 2.6 million copies of the shooter worldwide.  THQ also believes that the game will sell over 3 million units over its lifespan. THQ attributed “very, very strong” advertising to the title’s total sales.

The 2.6 million copies of Homefront have contributed to a very strong fourth quarter balance sheet for THQ.  Brian Farrell, CEO and President of THQ, said that it was “a solid start for this new franchise, which kicks off the strongest pipeline of AAA core games in our history.”