Homeworld: Deserts of Kharak Developer Diary is a Behind-the-Scenes Look at the Game 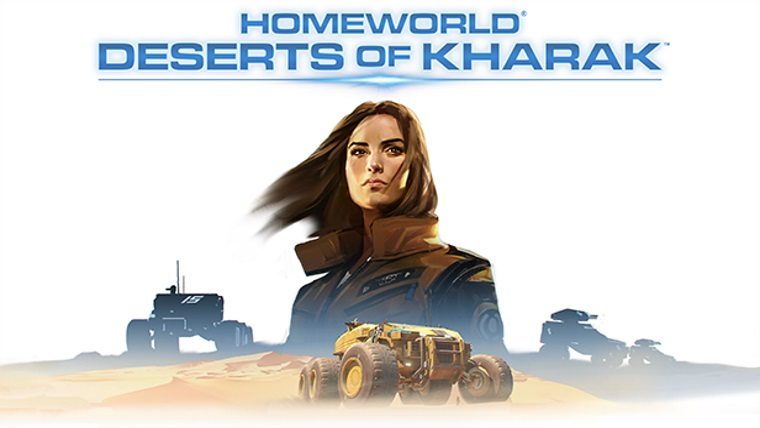 Homeworld: Deserts of Kharak is ready to take players back to the universe of the classic RTS series. The game will serve as a prequel to the original Homeworld game, showing you the initial expedition that sent humanity out into the stars. We’ve seen previous trailers give a better understanding of the overall story, but today Gearbox and Blackbird Interactive are giving players a peek behind the scenes.

One important piece of info that I noticed while watching the video was that the 3D aspect of the series’ gameplay won’t be ignored this time around. With the original games, being set in space offered a new piece for players to enjoy, that of strategy in a 3D setting. Many feared that this would be lost with Deserts of Kharak, as it is set on a planet. Though it will likely be a much smaller part of the experience, it seems that Blackbird are still incorporating 3D movement in some fashion.

Gamers who purchase the game will also receive a free copy of the Homeworld Remastered Collection. Those who already have the HD remake will receive a 20% discount on the prequel right off the top.

Home / Game News / Homeworld: Deserts of Kharak Developer Diary is a Behind-the-Scenes Look at the Game