For Honor Still Set To Feature A Single-Player Campaign 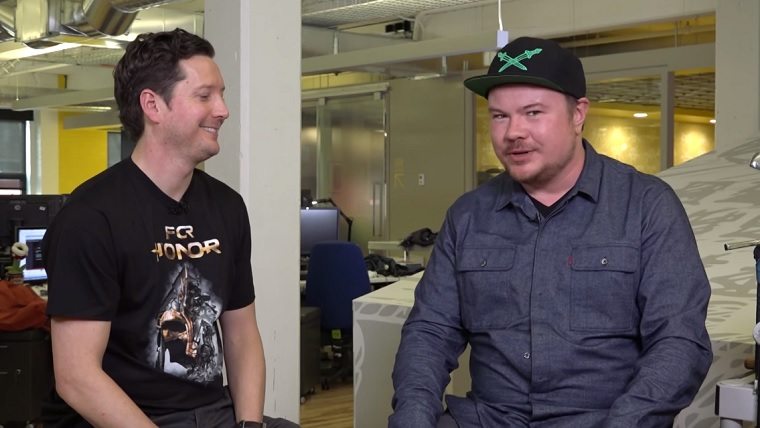 Ubisoft’s 4v4 medieval melee action game For Honor has all the hallmarks of a multiplayer-only action game similar to that of Chivarly: Medieval Warfare, though the developers have reassured fans that they have more in store for their upcoming game besides just multiplayer.

A new recap video has been released for For Honor by Ubisoft, which details all of the highlights that have taken place since the game had been announced. A lot of different elements are covered, but one of the biggest is the devs saying again that the game will include a full single-player campaign.

Unfortunately, the nearly 7-minute video does not contain any footage of said single-player campaign, but more news on that is expected to be revealed later this year. You can check out the video at the bottom of this post.

For Honor is being developed by Ubisoft Montreal for the PlayStation 4, Xbox One and PC and features hand-to-hand combat between historical soldiers among the likes of medieval knights, samurai and vikings. A release date for the game has not yet been revealed.

For Honor PlayStation 4 Ubisoft Xbox One
We're Looking For Contributors