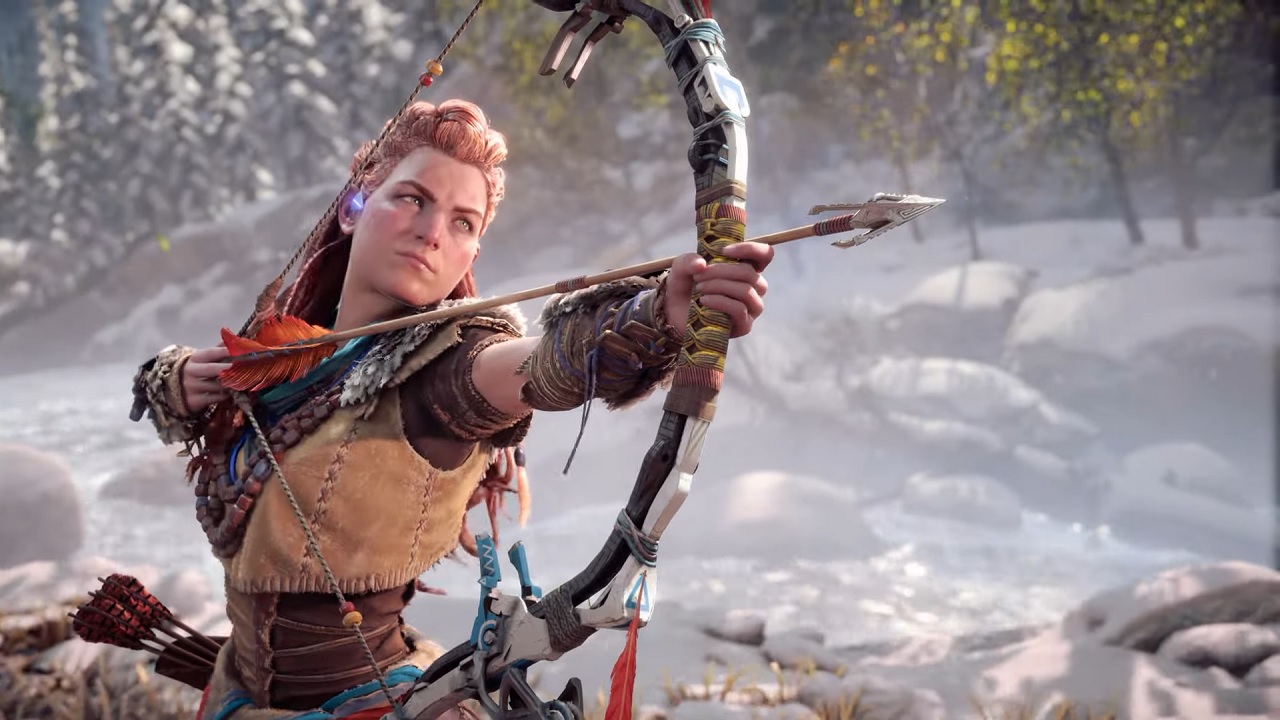 The PS4 generation brought us numerous first party exclusives that wowed us, but few had the distinction of being a brand new property with the success and reception that Horizon Zero Dawn garnered. Guerrilla Games proved they could do much more than just Killzone with that game and has left fans anxiously awaiting a brand new entry in what is bound to be a massive franchise for Sony moving forward. After plenty of rumors prior to the event, we finally got the announcement of Horizon II: Forbidden West.

For those thinking that Horizon II: Forbidden West will be a launch title or at least within the launch window, it appears you are going to be very disappointed. Following the reveal of the game during the event today, no sort of release window was provided. We weren’t expecting this year, but it would have been nice to have at least seen 2021 or something. Either way, the game looks great in the little we’ve seen, so make sure to check out the trailer below for it.