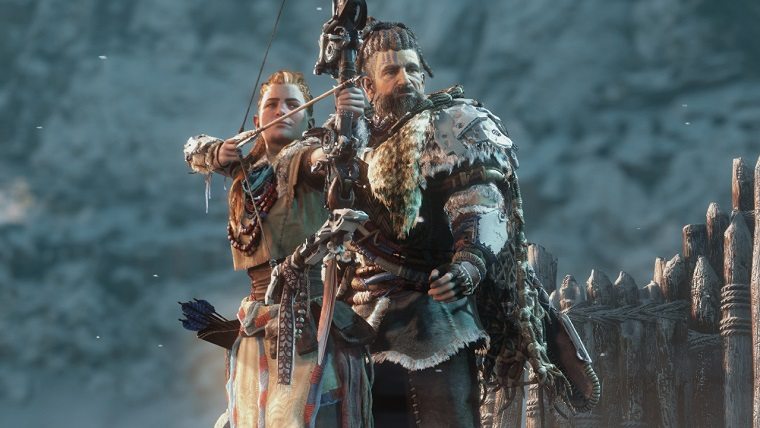 We got the unfortunate news recently that the the PlayStation 4-exclusive Horizon: Zero Dawn has been delayed into 2017, missing its original 2016 launch window. While this is an occurrence that gamers are used to by now, we never really got an explanation from the developer regarding why they delayed the game.

Well, we now have some more information as developer Guerrilla Games spoke with GameSpot about their decision to delay the game. Director Mathijs de Jonge said the following:

The game is definitely one of the more ambitious ones that is currently in development, mixing primal and technological gameplay into something that is shaping up to be very unique. The developer is most known for creating the Killzone series, developing 5 games that started with the original in 2004.

Horizon: Zero Dawn is now set to launch for PlayStation 4 on February 28th, 2017.