Horizon Zero Dawn Is “Four Times As Complex And Huge” As Any Killzone Game, Says Dev 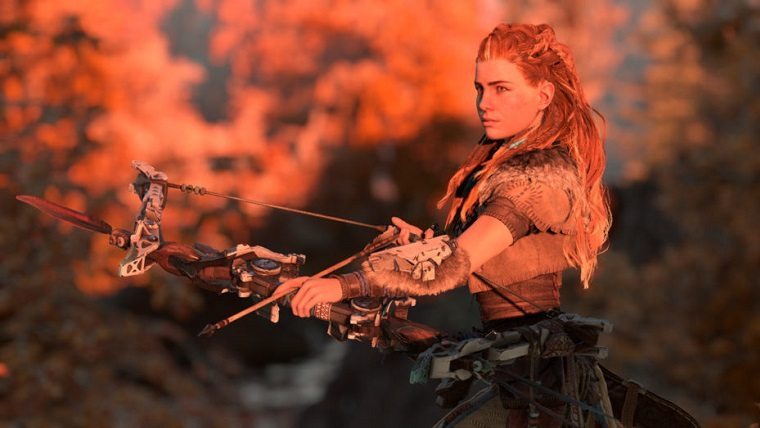 Guerrilla Games is largely known for the Killzone games that they developed for PlayStation for many years, though they are taking things in a very new direction with their upcoming game called Horizon Zero Dawn. While the footage we’ve seen so far has definitely conveyed the ambition that is behind this project, the developer is now sharing more insight into just how ambitious the game really is.

Hermen Hulst of Guerrilla Games recently spoke with Game Informer about the development process of their upcoming game, where he went into just how deep the game is compared to Killzone. He said the following:

“It’s a monster of a project. I mean, in terms of the number of features it’s probably four times as complex and huge as any Killzone game has been. The challenge for us is that it’s a bigger game but it’s also a new IP, so all the game rules will have to be established. Then it’s a new genre for the studio, so as a studio we had to actually hire entire new disciplines. We didn’t have a quest team, for example. On the technical side, this project has probably been the most challenging so far, because of the open world. I mean, it’s a huge accomplishment the fact that we get that much detail on the screen and it’s that vast a world for you to explore.”

While originally set to launch this year exclusively for PlayStation 4, Horizon Zero Dawn will now launch on February 28th, 2017.