Horizon: Zero Dawn Still On Track To Be Released In 2016 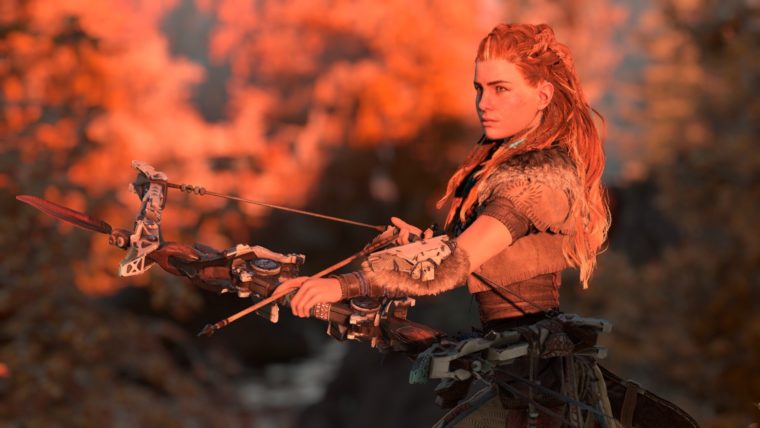 There was a rumor a few weeks ago that Horizon: Zero Dawn could be delayed until 2017. However some new evidence suggests the game will still be out in the calendar year of 2016. 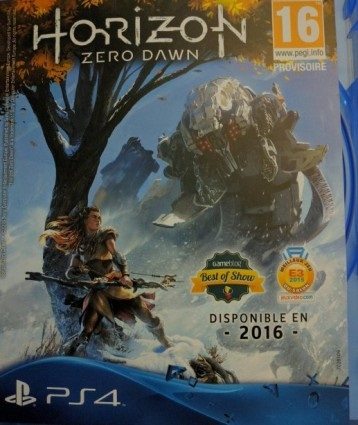 A Twitter user received a Horizon: Zero Dawn flyer from the French version of Uncharted 4: A Thief’s End. The flyer clearly states that the game will still be out in 2016. Let’s hope that this is still the plan as the game is looking great.

It’s worth mentioning though that plans can always change and Guerilla Games might need to delay the game at the last minute. Both Uncharted 4: A Thief’s End and Ratchet and Clank PS4 were scheduled to be out in 2015 but ended up coming out in 2016 instead.

Since Horizon: Zero Dawn is an open-world video game, it’s possible it could see a delay. Fall 2016 will still be strong for the PS4 even if the game is delayed as there’s the PlayStation VR plus Gran Turismo Sport and The Last Guardian.

Hopefully we see more of Guerrilla’s new IP next month at E3. It’s been awhile since any gameplay footage has been shared of it. A release date announcement would be welcomed.

Home / Game News / Horizon: Zero Dawn Still On Track To Be Released In 2016