Horizon Zero Dawn: The Board Game in the works

The DS Board Game team hope to strike gold with Aloy. 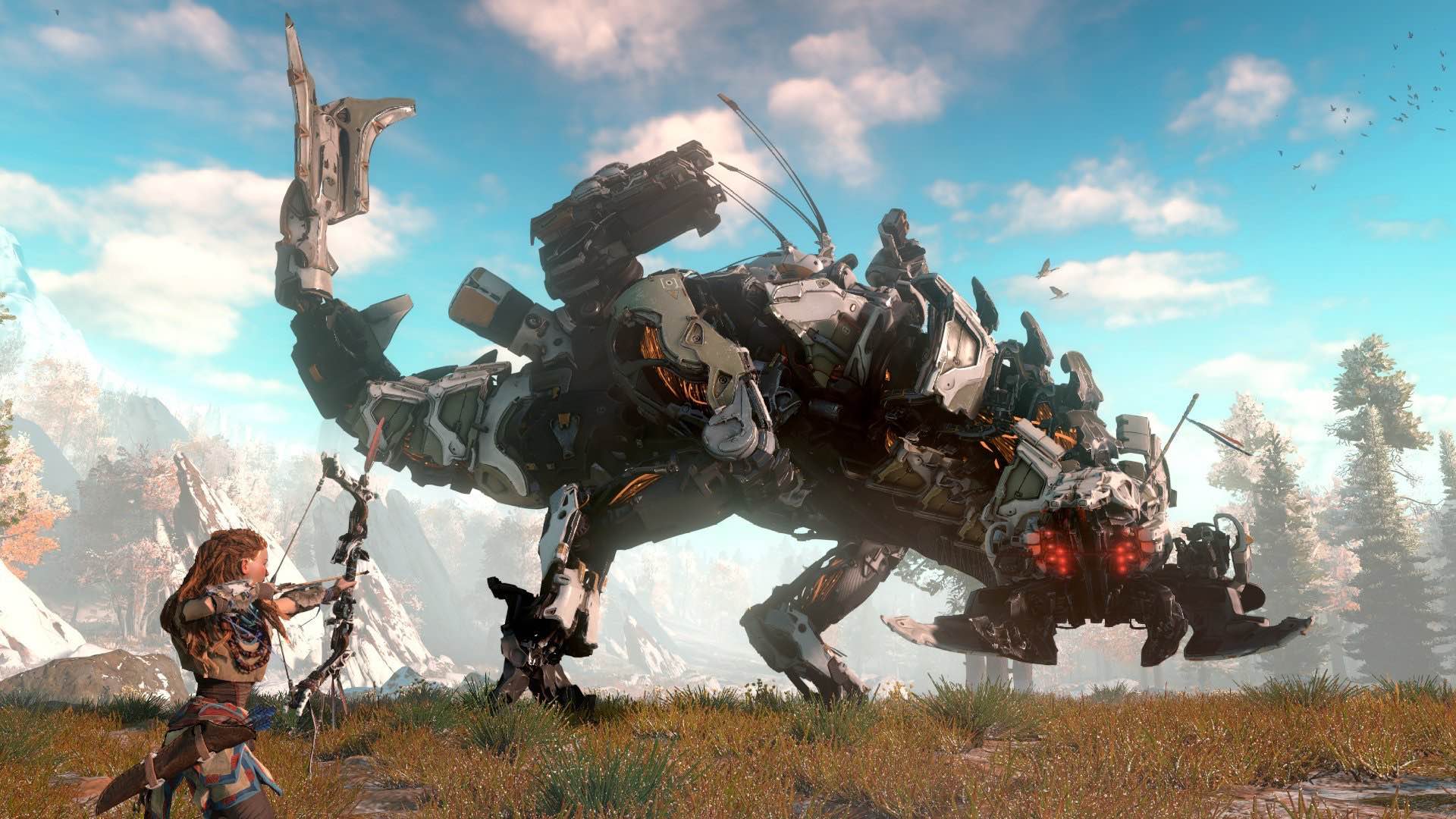 Well roll my dice and topple my meeples, a Horizon Zero Dawn board game is in the works!

Announced at Gen Con 2018, Horizon Zero Dawn will be a cooperative hunting game where players work together to take down the giant, metal beasts from the game while selfishly competitively trying to earn the most points themselves. The game will take place over several hunts (similar perhaps to Kingdom Death Monster) with you starting out with unique gear and equipment and having the chance to swap that loadout as the game progresses.

Steamforged games (the guys who made the Dark Souls and Resident Evil 2 board games) are the ones brave enough to attempt this and have apparently been working directly with Guerrilla and Sony to bring Aloy and her world to the table. 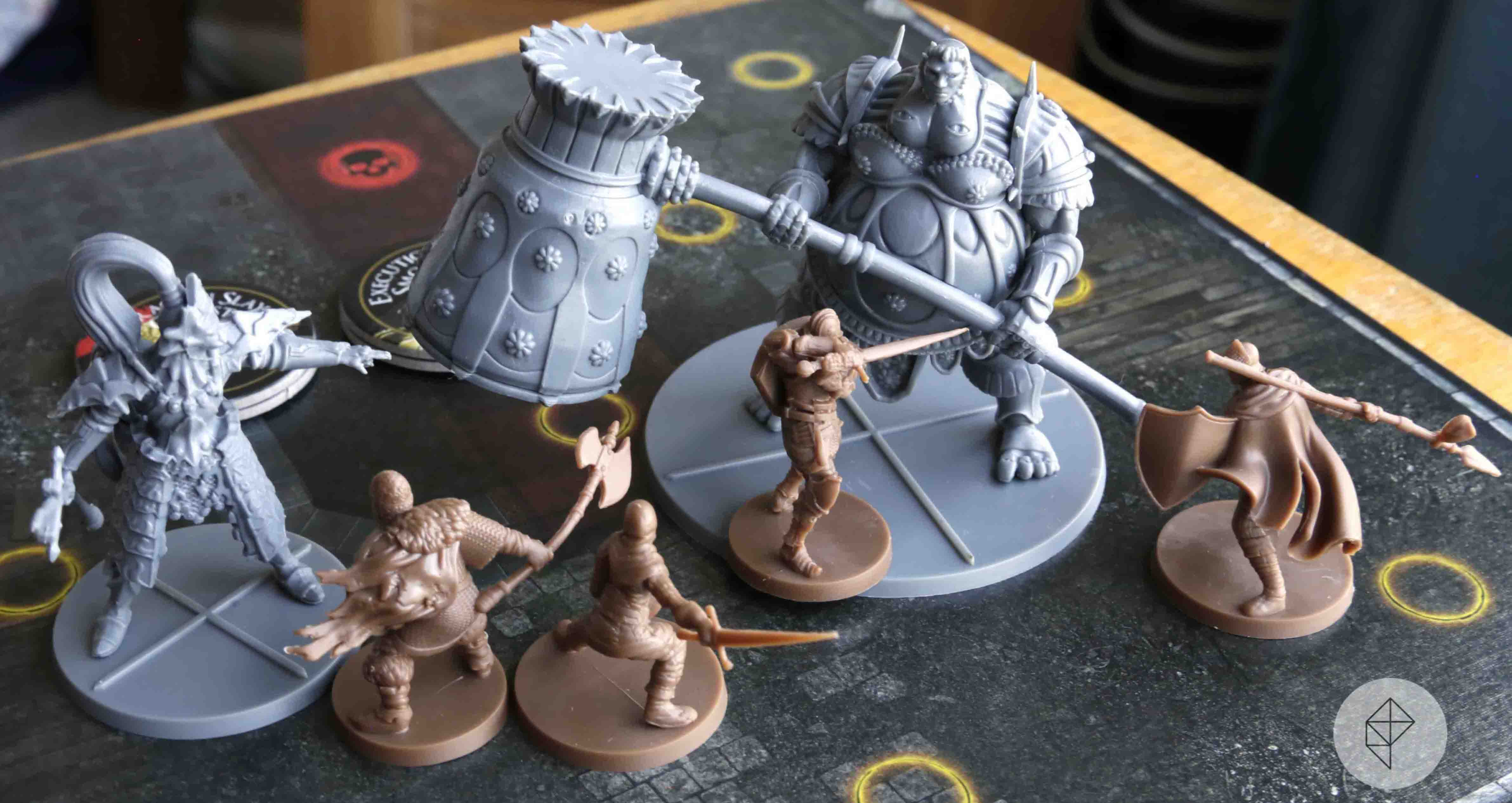 Dark Souls, while hyped, didn’t really strike hard with critics but the figures were incredible, which, I suspect, is what brought in a lot of backers. The HZD Board Game figures are INSANE. Just check out this Thunderjaw. It’s ridiculously amazing and maybe worth the entry price alone. 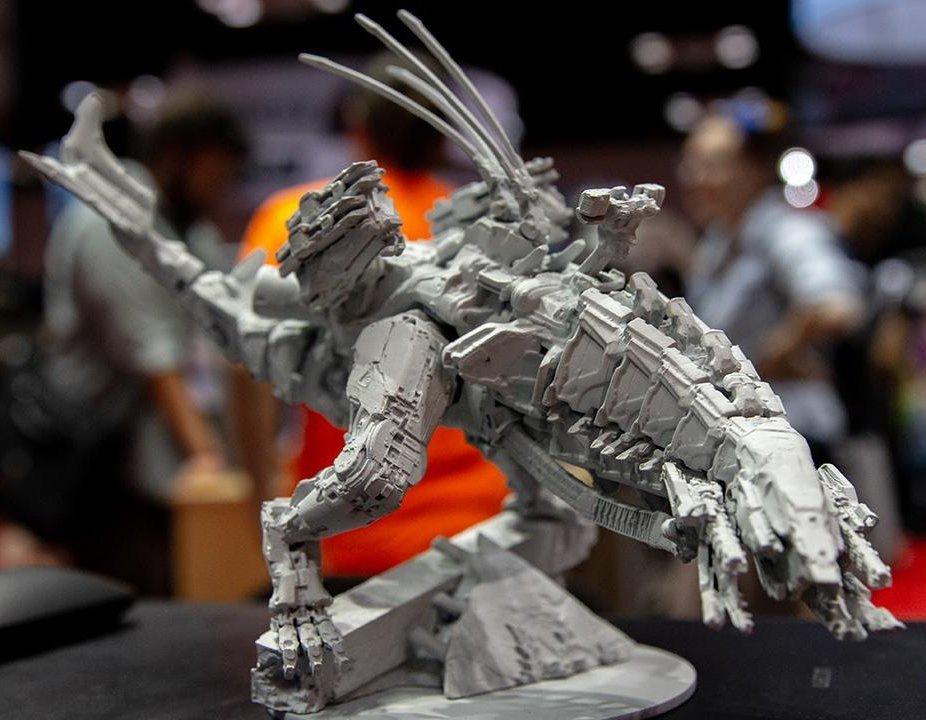 A Kickstarter campaign will launch later in the year when we might get a play through and a rule book to peruse. Story-wise, we know that the game will take place after the events of the game and The Frozen Wilds.

Board games and video games have been circling each other in a kind of playful dance the past few years and have really just started to explode with Steamforged’s Dark Souls getting an incredible $5.4 million dollars in its campaign and, more humbly and recently, Jet Pack Joyride picked up $183 296 and The Binding of Isaac: Four Souls earned $2,650,875, both funding almost immediately.

As a board game designer myself it’s always interesting to see which mechanics they choose to try and bring the DNA of the game to the table, which of those translate well and what the social aspect of board gaming brings to the experience.

Hopefully the guttural hunting joy that made HZD such a pleasure to play is brought to life in Steamforged’s adaptation, making use of the stealth, traps and awesome tech found in the game.

Home / Game News / Horizon Zero Dawn: The Board Game in the works