Horizon: Zero Dawn Will Offer A Ton Of Exploration 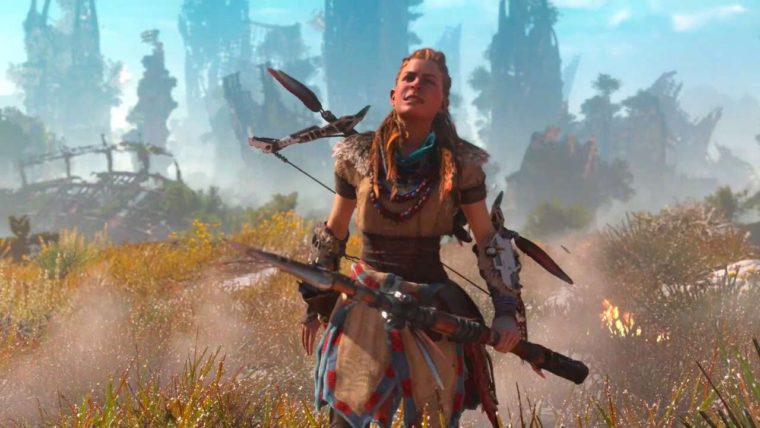 Guerrilla Games is promising there is a huge world for you to explore in its next game called Horizon: Zero Dawn. The studio is also promising that everything that is put into the game has a purpose.

The studio’s managing director, Herman Hulst, spoke more about the vastness of the game during a new interview with IGN. It sounds like it will be the most ambitious game Guerrilla has ever made.

Hulst first admitted that Horizon: Zero Dawn will not have the biggest game world out there because it’s more about the quality in lieu of the quantity. However he did state the game has a vast world that players can easily find themselves exploring for hours and hours.

Hulst also delved a little bit about the story of the game. It follows the character of Eloi and she has to uncover why the world has been overrun by robotic dinosaurs and so forth. By playing through the game, you will find out more about Horizon: Zero Dawn’s world.

Guerrilla Games also revealed everything put into the game has a purpose. The robotic dinosaurs are not just there to be the enemy. There’s a reason they are there and this does relate back to Eloi and her tribe.

Horizon: Zero Dawn is a PS4 exclusive that will be due out sometime in 2016.