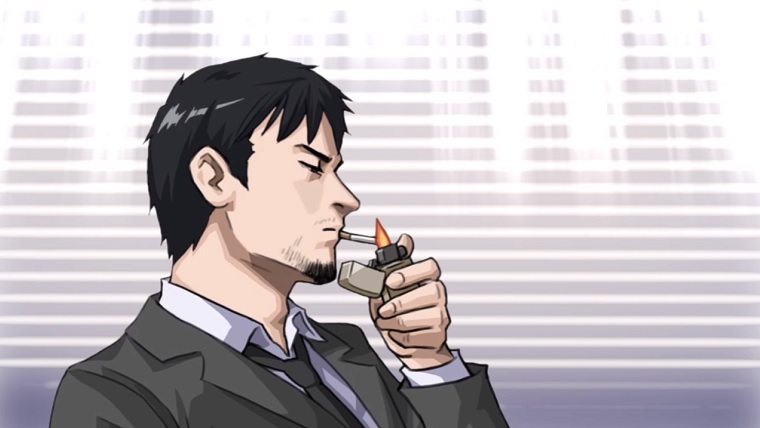 The director responsible for the fantastic Hotel Dusk games on the Nintendo DS, Taisuke Kanasaki, has a new mystery adventure game coming out next month in Japan. It also has an absolute mouthful of a title, with its name being Chase: Unsolved Cases Investigation Division: Distant Memories.

The game is set to make its debut on May 11th through the Nintendo 3DS eShop, with the game passing on a physical release. As for what the game’s all about, it has you interview suspects and examine crime scene evidence to try and pinpoint the person responsible for the crime.

Unfortunately, the game has not yet been confirmed as getting a release outside of Japan. Be sure to stay tuned as soon as that information comes to light.

The original Hotel Dusk launched in 2007, before being followed by a sequel that was called Last Window: The Secret of Cape West in 2010. The original development team called Cing went bankrupt soon after the release of the last game. Some of the former Cing staff have reunited with Kanasaki to work on this new game.