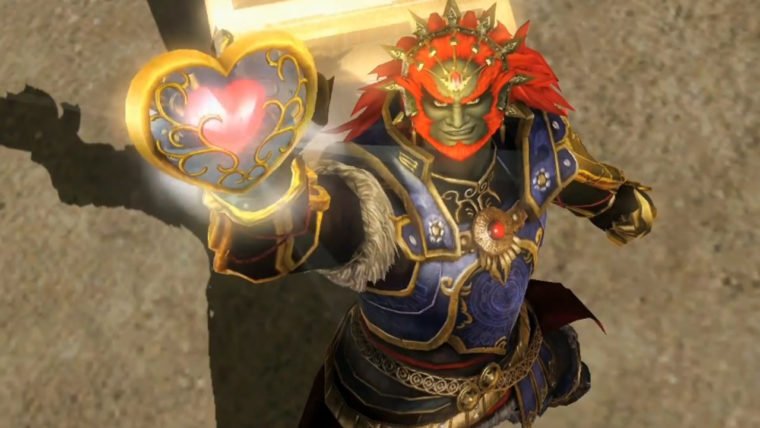 Ganondorf is a huge addition to the roster given his prominence within the series and his popularity among fans. Along with Link and Zelda, Ganondorf has been featured in other Nintendo games like Super Smash Brothers Melee and Brawl.

Along with the initial reveal a new trailer was released showing off the powers and abilities of Ganondorf. Using his two giant, black swords he can cut through swaths of enemies like they weren’t even there. And his special moves seem to cause massive devastation to any enemy caught in his way.

The character has definitely had a big redesign for his adventure in Hyrule Warriors. The new design seems to draw from all three of the Zelda titles that Hyrule Warriors is pulling from. Combining his Ocarina of Time and Twilight Princess forms and adding in a touch of Demise from The Legend of Zelda: Skyward Sword.

You can view the Ganondorf reveal trailer above, or watch the entire presentation here. Hyrule Warriors is set to release on September 26th exclusively for Wii U.