Hyrule Warriors Gives Lana The Power Of A Familiar Friend 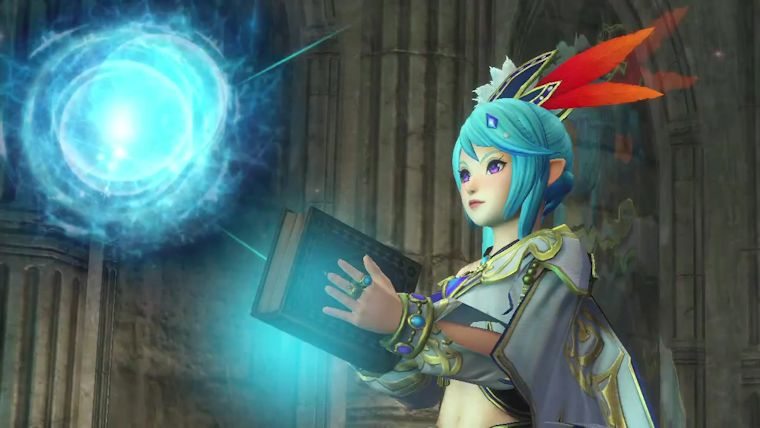 We are merely 10 days away from the official release of Hyrule Warriors in Japan, so very soon we will know all there is to know about the very intriguing The Legend of Zelda and Dynasty Warriors hybrid game for Wii U. However, the nearing release date isn’t going to stop Koei Tecmo from giving us more teases in the days prior. This time, we get another character trailer for the mysterious newcomer Lana, the White Sorceress, with another moveset that involves a very familiar character.

The trailer starts with a glimpse of the Ocarina of Time’s Deku Tree alongside Lana, before transitioning into the battle. While in battle, Lana utilizes the Deku Tree in different ways, including summoning Deku Tree Sprouts to use against enemies.

You can check out the latest character trailer for Hyrule Warrior’s Lana below and be prepared to get Hyrule Warriors when it releases in the US on September 26. Also, don’t forget that Nintendo will be holding a special Nintendo Direct late tonight that is focused exclusively on Hyrule Warriors. It is expected that we’ll see some more reveals during this Direct, so make sure to stay tuned to Attack of the Fanboy for all the coverage following.