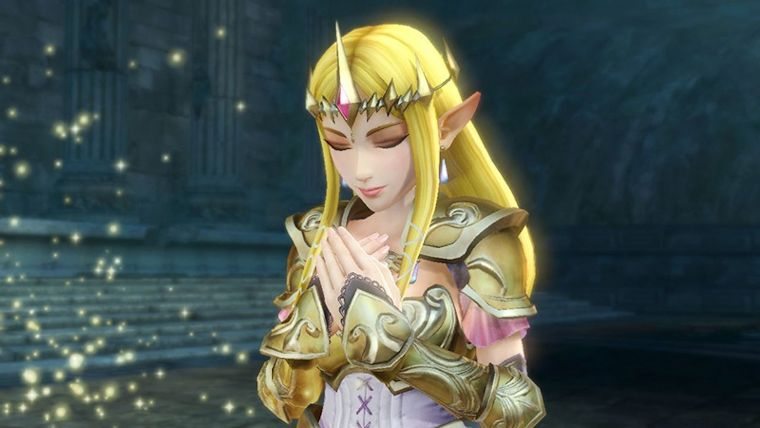 We are still about a month away from the release of Hyrule Warriors in the US, but the game already released in Japan a couple weeks ago and the release wasn’t exactly the smoothest, due to a number of bugs that plagued the game. Luckily, Koei Tecmo is really on the ball with putting out updates and now the second one has been announced for next week.

On September 1, Update Version 1.2.0 is set to release in Japan, which will fix not only some of the bugs in the game, but will also add a big feature to the game, Challenge Mode. This new mode allows gamers to complete certain events in the game up against a countdown clock, so it will add a good bit more replay value to a game that just released.

There are also a few other additions, such as the ability to change their background music setting preference for on the battlefield and a fix to the off-TV capabilities of the game. Lastly, the game will also be getting a new item for free that is a bit of a surprise, an 8-bit sword for Link to use in the game.

There is no word on if this update will be ready at launch for Hyrule Warriors on September 26, but stay tuned for any future details.