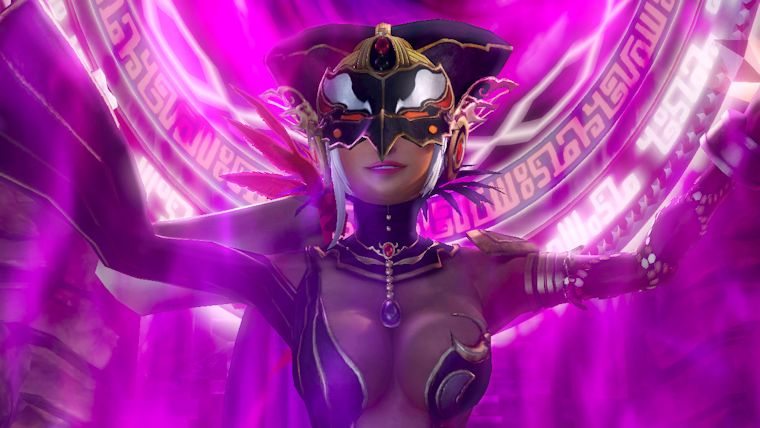 Hyrule Warriors just launched yesterday in Japan to much praise thus far, but Koei Tecmo is already talking about the future of the game beyond release. Unlike The Legend of Zelda games of the past where the released game is basically the final product, it appears Hyrule Warriors will be getting further content post-release, similar to other games in the Dynasty Warriors series.

According to a Twitter post by Koei Tecmo through the official Zelda_Musou Twitter page, we will be getting future updates for Hyrule Warriors, and there is good reason to think big based on what they posted. Thanks to NintendoEverything, we have a translation of that tweet.

It is almost certain that one type of update we’ll see is new characters if the Dynasty Warriors series is any indication, with new locations a safe bet as well, but what could they mean by a “large-scale mode expansion?” At this point, we’ll just have to wait and see. I’m personally still anxiously awaiting the announcement of playable Groose DLC as well.